Lince Works, created in 2014, released Aragami, a successful stealth based video game in 2016 and has since received funding from GameSeer to pursue a sequel to the successful debut. GameSeer, founded in 2019, is a venture capital based firm located in Germany that focuses on financing and investing in early-stage video game companies and developers. Aragami launched on all major platforms in 2016 including the Nintendo Switch, PlayStation 4, Xbox One and PC as an action-adventure stealth game where players act as Aragami, an assassin with supernatural abilities tasked with fighting mystical enemies with great power. Based on the success of Aragami and the funding obtained by the developers, Aragami 2 is officially coming to PlayStation 4, PlayStation 5, Xbox One, Xbox Series X/S and PC on 17th September 2021.

In Aragami 2, players face the incoming terror of the Akatsuchi Empire which threatens to invade and destroy Rashomon Valley. While the initial debut focused on stealth mechanics, Lince Works intends to take Aragami 2 to loftier heights with enhanced stealth mechanics and an all-new combat system that requires strategy and skill as every move must be calculated to avoid defeat against the powerful enemies. Furthermore, the game can be experienced solo or with friends as a co-operative stealth adventure. Aragami 2 will launch with many features including a full campaign, weapon and armor customization and a wide variety of skills and abilities, shadow powers and special equipment. 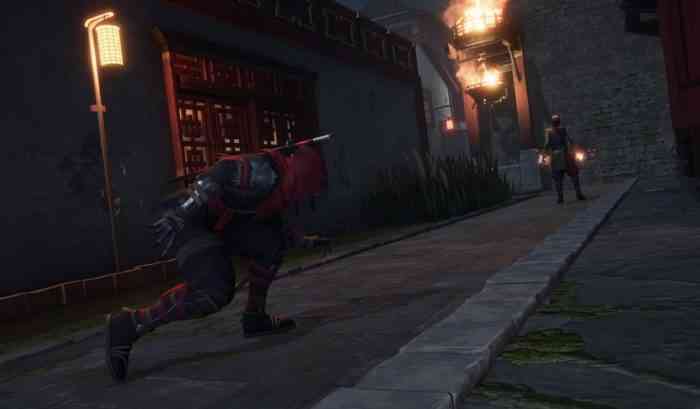 Lince Works is confident that Aragami 2 will improve on the franchise as David Leon, its Game Director, stated, “We’ve grown a lot since working on the original game and, as a larger studio, we have an opportunity to realize all the full potential of Aragami with this sequel, one of the things that we are truly excited about is the new combat system which not only gives existing fans a new way to play but welcoming new players with a more intense gameplay experience in Aragami 2.”

Pre-orders are currently available on Steam for USD$34.99 based on a 15% discount prior to launch while on the PlayStation Store and Xbox Store, pre-orders will open soon at a price of USD$39.99. Retail partner, Merge Games, will offer physical copies of the game.