I Want a Captcha on My Team

Recently, Destruction AllStars developers Lucid Games gave fans a development update on Reddit. It was short and sweet, full of plans to make quality of life improvements and minor balancing changes and fixes. One of the changes, while on its surface is a benefit for players, has some troubling implications for the game at large. The plan is to add bots to online matches. On one hand, that is good for players who like to jump in, play, and have fun, but the reason behind why this might be necessary is not great. 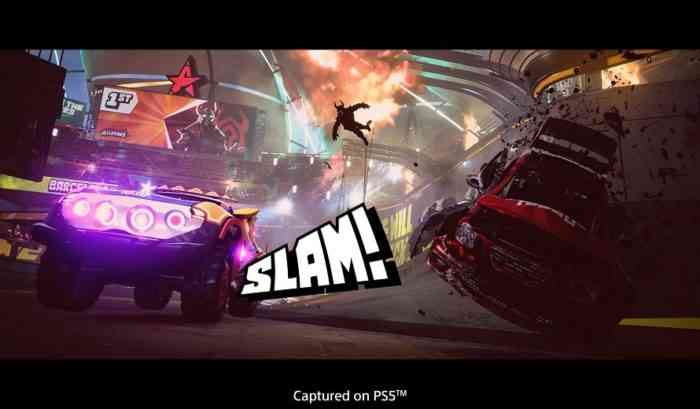 Online bots are generally implemented to fill spots in matches. If you don’t care who you are on a team with or up against, then it should not affect you too much, but it sort of means that the game is having a hard time finding real players to play, usually as a result of low player counts. When your online-only game is suffering from low numbers, it will be difficult to sustain popularity and you find yourself on a slippery slope toward a dying game. However, online bots is likely a band-aid fix while Lucid Games adds more features and content to draw players in and expand their base.

Other features being worked on include a better Playlist feature and Global Parties. They are also working on more in-game fixes like balancing and getting the feel of slams and hits a little better. Destruction AllStars is available now, exclusively for PS5.

Are you worried about Destruction AllStars’ player counts? Let us know in the comments below.

Returnal’s PC Port May Have Steam Deck Support
Next
It May Be Hard To Believe but Biomutant Is on Sale Right Now
Previous
Next Month, Genshin Impact Hits The Beach