And After Less Than a Week Since Its Release

With E3 just around the corner it’s no secret that all of our game bucket lists are about to get even longer. With new trailers, game announcements and demos, there’s going to be a lot to get excited about and new games to begin to obsess over. So if you’re looking to burn through a new adventure before that happens, or to mark a game (or two) off your must-buy list, we’ve found a bunch of video games on sale for just a fraction of the original price. You already know that Biomutant is on sale this weekend, but what other huge titles are seeing a discount? You can see them all for yourself below! 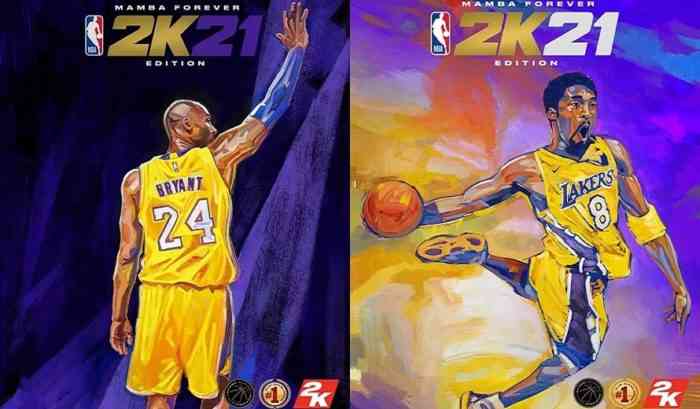 Did you end up grabbing a new game this weekend? Let us know in the comments below, or give us a shout on Facebook and Twitter. Make sure to check back next weekend as we have even more spectacular deals for you to sink your teeth into. And if you’re looking for some new gear to change up your setup, we found some great deals for you here.