Knockout City recently released as a team-based multiplayer action game with crossplay abilities on the Xbox One, Xbox Series X, PlayStation 4, Switch and on PC via Origin, Epic and Steam. The game released to a lot of hype given its genre, crossplay capabilities and the fact that team based games have been greatly popular in recent times. Knockout City, developed by Velan Studios and published by Electronic Arts, released on 21st May 2021 at a price of USD$19.99 for the Standard Edition and USD$29.99 for the Deluxe Edition. However, gamers have multiple options to enjoy the game including the EA Play subscription service, available on both Steam and Origin at USD$4.99. Based on the hype and the expectation of Knockout City, it was announced that although the Block Party Special Edition sale was over, potential fans could enjoy Knockout City for free! 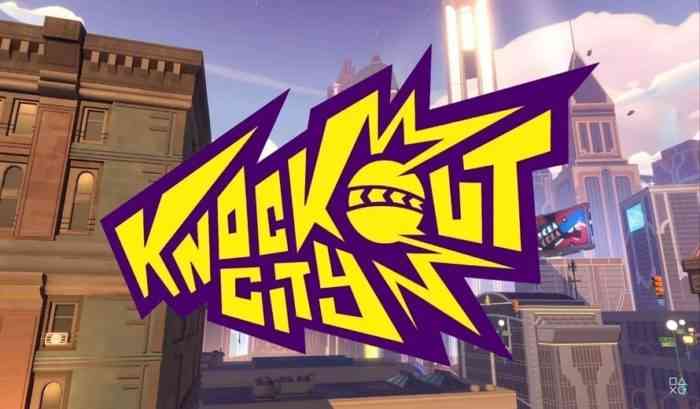 The brawling continues as fans could play with their friends and level up to Street Rank 25 before purchasing the game. This gives players ample time to determine whether they are interested in playing the game long term and making the full investment. Knockout City is a team game wherein players duke it out with rival crews via epic dodgeball battles. The battles can be spiced up using an array of trick shots, skills and swerving and dodging incoming shots from opponents. Knockout City keeps its flavor going as the game offers various game modes, ball types, locations and every upcoming season will introduce challenges, rewards, events and more. Fans should be willing to give Knockout City a try especially for free and with a low barrier to entry!

Are you willing to try Knockout City for free until Rank 25? Did you purchase Knockout City? If so, let us know your thoughts on the game in the comments below or on Twitter and Facebook.

KAKU: Ancient Seal Will Release On PlayStation and PC In 2023
Next
Port Royale 4 Officially Sails Across to the Nintendo Switch
Previous
It May Be Hard To Believe but Biomutant Is on Sale Right Now