If You Don’t Want to Rely on Leaks, Go Digging Yourself

We’ve been posting a lot about Genshin Impact lately, but in our defense, there’ve been a lot of fascinating leaks to report on. We understand that some people are getting very tired of Genshin Impact news coming almost exclusively from leakers–even reliable leakers–so we’re happy to announce that the Genshin Impact Update 1.6 beta is now accepting sign-ups (direct link here). If you’re tired of letting other people do the leaks, why not sign up for the beta and take a peek at what’s coming yourself? Of course, participation does come with a Non-Disclosure Agreement and the risk of legal action if you spread the news publicly, so maybe you should just keep quiet. It’ll still be satisfying to see what’s on the horizon before anyone else, right? 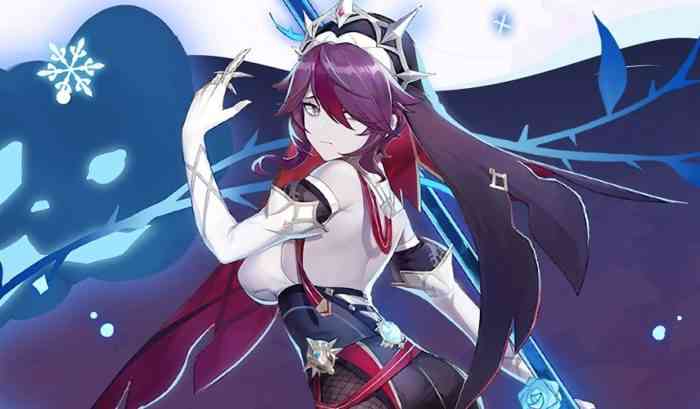 At this point, pretty much everything in the 1.5 beta has now been leaked, from Eula and Yanfei to the new housing system, so the 1.6 beta is definitely coming at the right time. We’re sure we’ll have plenty of Genshin Impact news to share in the near future. In the meantime, here’s what we suspect is going to be revealed in Update 1.6. Inazuma is at the top of our list, of course–according to the loose timeline we shared earlier, it’s likely that the new region will be attached to 1.6, 1.7, or 1.8. Even if the whole city comes a bit later, the islands could still be included in the beta. We’ll have to wait and see.

The beta signups will run between April 8th and April 25th, 2021. We aren’t sure when the beta will officially start, but Update 1.6 will likely be released in June according to miHoYo’s six-week schedule.

Will you be signing up for the new Genshin Impact beta? Let us know down in the comments, or hit us up on Twitter or Facebook.