I Ain’t No Fortunate Son

How old is Arma 3 now? Like 8 years old? Not a lot of online games can say they have had the popularity to keep going that long, but here we are. And now Arma 3 has brand new content on its way. The game is mostly set in the near future of the 2030s, but apparently, the conflicts of the future have been exhausted already. The second to most recent content update added a Cold War conflict set in the 1980s and now Arma 3 SOG Prairie Fire will be taking place during the Vietnam War. 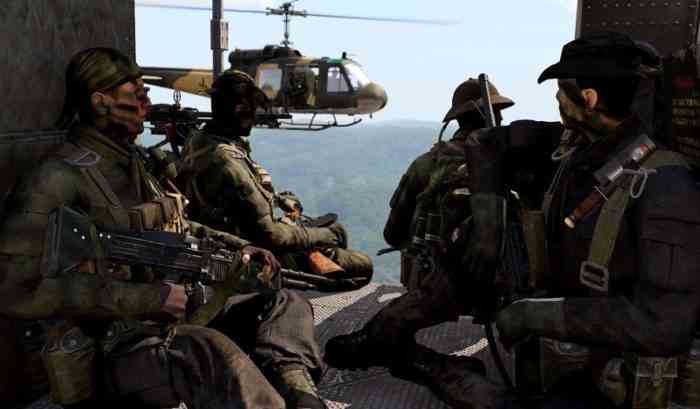 SOG refers to the Studies and Observation Group, which was an America Special Forces unit that was active between 1964 and 1972, and operated within Vietnam, Laos, and Cambodia. Prairie Fire will be adding over 50 weapons, over 50 vehicles and static weapons, and four different factions to play as. Players can join the US Army, Army of the Republic of Vietnam, People’s Army of Vietnam, or Viet Cong. Each faction has their own uniforms and gear to make them unique. As far as missions go, there are 5 Singleplayer Scenarios, 9 Multiplayer Scenearios, and 6 co-op missions that can be played with up to 14 players.

SOG Prairie Fire will be the first major piece of official content since 2019, though the Steam Workshop is full of things to keep hardcore fans busy. This new expansion is expected to be released sometime during Q2 of 2021. Arma 3 is available on PC.

Have you been playing Arma 3 over the years? Let us know in the comments below.

Hibiki Takane Will Arrive in Samurai Shodown Next Week
Next
Hitman 3 and Other Games Get Their Prices Slashed This Weekend
Previous
You Can Sign Up For the Genshin Impact 1.6 Beta Now