The Fog is Thickening

Dead by Daylight, like any good online game, is frequently updated. Killer powers are reevaluated, perks are changed, and maps are redesigned. The latest PTB starts today, and here’s just some of what you can expect. 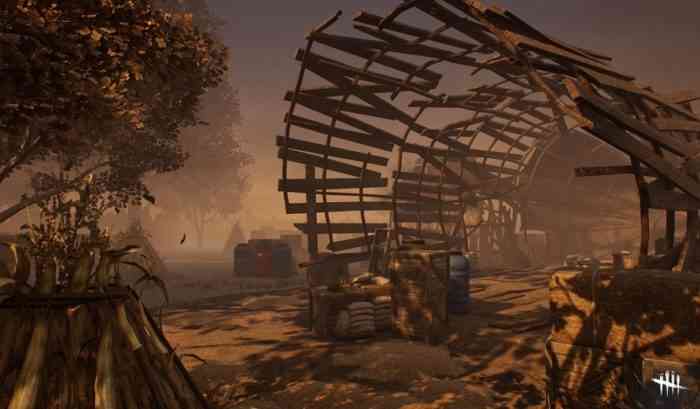 The Nightmare is getting the biggest rework, receiving a movement debuff when setting traps, getting a reduced number of snares and dream pallets, and the alarm clocks dotting a map when facing him are receiving a significant buff, with any survivor using them to wake up being immune to sleep for 30 seconds.

The Twins are getting some slight tweaks, with Victor getting an increased cooldown of five seconds after downing a survivor and the player immediately regaining camera control after switching back to her.

The Demogorgon is getting a buff to its portals, moving faster through them, getting an increased undetectable period after exiting them, and getting a reduced cooldown.

In addition, each of the above killers – plus The Huntress, are getting their add-on’s reworked.

Borrowed Time now activates regardless of the killer’s distance, but the unhooked survivor gets a shorter invincibility time as a compromise.

Lucky Break now hides your scratch marks, as well as your blood. 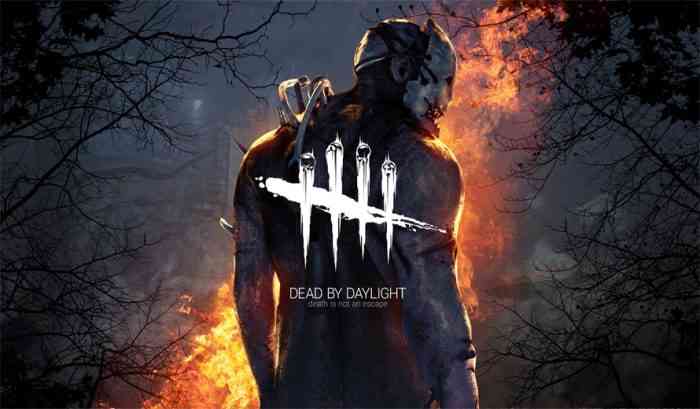 Other changes include a change to the hatch, which will now close ten seconds after being opened with a key and, perhaps biggest of all, the Coldwind Farms maps are getting a significant rework – including a switch from night to day. Coldwind Farms has long been seen as one of the most frustrating maps for killers due to the abundance of corn. Visibility is better, but the corn has been thickened to compensate.

No word yet on when these changes are due to go live, but expect them within the next few weeks.

Are you playing the PTB? Let us know what you think in the comments, on Twitter, or on Facebook.

Dead by Daylight’s Trickster is Getting an Upgrade
Next
Neverwinter: Sharandar Episode 2 Unleashes the Undead Today
Previous
Janina Gavankar Cast in Borderlands Movie as Commander Knoxx