The Borderlands movie has begun production, according to set photos from the cast. That means if actors are appearing on-set, any hidden roles will probably soon become known to fans. Executive producer and Gearbox CEO Randy Pitchford announced earlier today that actress Janina Gavankar has joined the cast. Her character is Commander Knoxx, which is a brand new character, but sounds a lot like the combination of two characters from the first game. Gavankar voiced Tatai in Horizon: Zero Dawn, Iden Versio in Star Wars: Battlefront 2, and has also had live-action roles in the Sleepy Hollow TV series, The Morning Show, and The Mighty Ones. 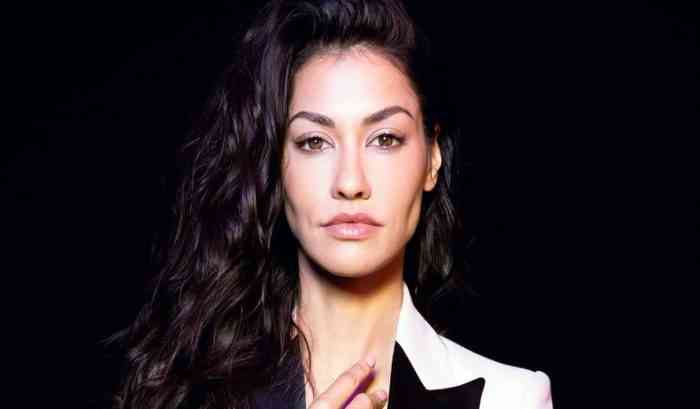 In the first Borderlands game, the main antagonist was Commandant Steele, who was a Siren and a commander of the Crimson Lance, employed by Atlas. The Secret Armory of General Knoxx gave us the grizzled, yet tired and burnt-out General Knoxx. Neither of these characters have been confirmed to be in the movie, but Pitchford specifically said that Commander Knoxx “followed in her father’s footsteps when she joined Atlas’ private army, the Crimson Lance,” so he exists in the movie universe in some form.

It also does not sound like Gavankar’s is small either, so she may very well be filling the role of antagonist, like Commandant Steele. We’ll just have to wait and see if she also gets killed off in an anticlimactic way by the Destroyer. The Borderlands movie is currently in production.

What do you think of this new role and the casting? Let us know in the comments below.