Sometimes, cheating at video games has consequences. Especially when playing video games is your actual job. For many competitive players banned from Counter-Strike: Global Offensive for violations of Valve’s Anti-Cheat system, a ban means a premature end to their careers, or at least forces them to switch to a different game. Until now, these bans were permanent, but earlier this week Valve wrote on the CS:GO blog that players banned more than five years ago will now be eligible to compete in Valve-sponsored events. This includes the game’s upcoming Regional Majors Rankings (RMR) season, which makes the announcement very timely. 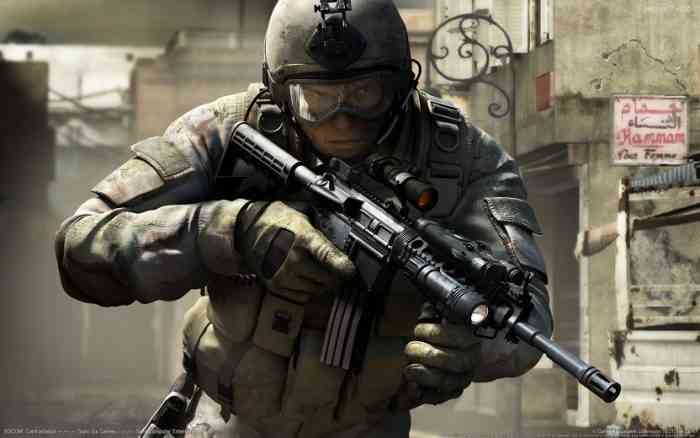 “Moving forward, a VAC ban will only disqualify a player from an event if it was either received less than 5 years prior, or if it was received at any time after their first participation in a Valve-sponsored event (e.g., after participating in a qualifier for an RMR event). Note that VAC bans stay in place with all of their other effects,” the post stated.

The rules were changed because Counter-Strike: Global Offensive is now old enough that some bans are more than eight years old.

Many former competitive players who were forced to switch games years ago–most of whom seem to have jumped ship to Valorant–celebrated the announcement online. Most notable are Elias “Jamppi” Olkkonen, who was banned in 2015, and Vinicius “VSM” Moreira, a Brazilian player who was banned in 2014. Both players have posted on Twitter about their relief at being allowed to compete in Counter-Strike events again. Fans also seem to be coming down in favor of the changes, which makes sense to us. Five years is more than enough time to learn your lesson, right?

Have you been impacted by this rules change? Let us know down in the comments, or hit us up on Twitter or Facebook.

Battlefield 1 and Battlefield V Are Available Free From Prime Gaming For a Limited Time
Next
5 Physical Nintendo Switch Titles Coming to Super Rare Games in 2021
Previous
Get All the DLC in Power Rangers: Battle for the Grid Super Edition