The Amnesia games have a reputation for being some of the scariest games out there. The Dark Descent and A Machine for Pigs both solidified that in the early 2010s. The newest game, Amnesia: Rebirth came out last year with gameplay familiar to its predecessors. As we noted in our review, the game was more lenient to players with its respawn system. Some of your progress would be reset, but death was not all that consequential. Frictional Games has added an Adventure Mode to Amnesia: Rebirth for those who can’t handle all the scares. 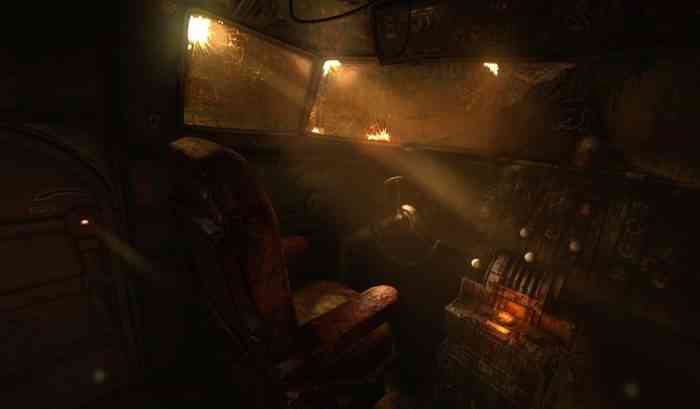 Frictional Games’ other celebrated horror game SOMA had a Safe Mode, which is similar to Adventure Mode in Amnesia: Rebirth. In Adventure Mode, monsters will not attack the player unless provoked. As long as you do not first attack or annoy creatures, they will leave you alone. Frictional Games says that this mode is for players who have a hard time playing horror games, but still want to explore the story, the lore, and all the other cool things within the game. There will also be additional puzzles in Adventure Mode.

The darkness and fear were factors that would affect Tasi in the standard mode, but are no longer threats in Adventure Mode. Lighting is actually improved, so that players can appreciate the environments instead. Adventure Mode is out now for the PC version and will be coming to the PS4 version shortly, though no official release date has been given. Amnesia: Rebirth is available on PC and PS4.

Would you like to try Adventure Mode? Let us know in the comments below.