“I Don’t Think We’re in the Desert at All”

Frictional Games has been busy this past few weeks. Their new Amnesia game will be coming out this month, so promotion is underway. Last month, we got a trailer with the release date, showing us some locations and gameplay elements. Last week, we got a more detailed gameplay trailer, showing small sequences of our protagonist Tasi working her way through the world. With those revelations in mind, this Amnesia: Rebirth story trailer kind of leaves something to be desired. Yes, we see some of the new gameplay mechanics in play and some of the locations, but it does not really capture the essence of Amnesia that we know. 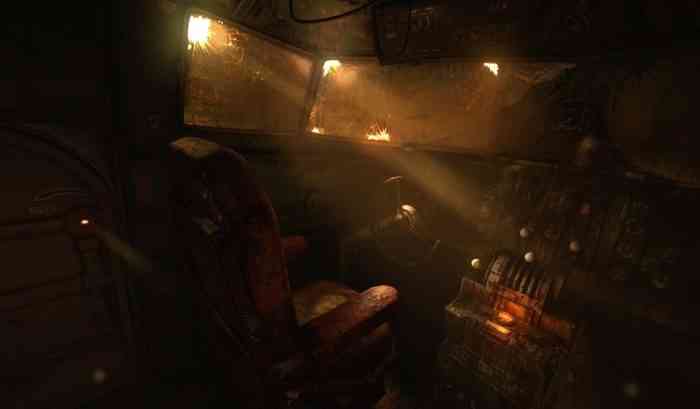 This trailer does not show off the dark, scary elements of the Amnesia series, but it is kind of meant as a crash course (forgive the pun) for players who want to know exactly what is going on it the game. Sometimes with scary games, you are given objectives to achieve and there are creepy enemies and jump scares along the way, and horror fans can get their fix. A lot of story and lore is planted along the way though. Fans who want to know who they are playing as, why they are in this situation, and their place in the world of the game will benefit from this trailer.

Our protagonist Tasi is a researcher and survivor of a plane crash. Her friends and colleagues have gone for help, but she and others stayed behind due to injury. Now, Tasi has to follow the path her friends took and figure out the mystery of this place for herself, and not die trying. Amnesia: Rebirth will be available on October 20th for PC and PS4.

Are you looking forward to Amnesia: Rebirth? Let us know in the comments below.

Check Out the Skills of Magik in the Latest Marvel’s Midnight Suns Trailer
Next
A Ton of Pokémon Switch Controllers and Accessories Coming
Previous
Ghost of Tsushima Will See 60FPS on PS5, Also Dogs