System Shock Remake Expected to Come Out This Summer

A new System Shock game has been a longtime coming, but there is finally a release window for one. Last week, developer Nightdive Studios released a short teaser with the original eerie tone of the game with clips of the new gameplay. We see a wide variety of enemies that the player will be encountering. From cyborgs to mutants to hostile robots, fans of the original System Shock will recognize some familiar threats aboard the space station. Of course, the System Shock remake will be bringing back the main antagonist, the space station itself, SHADON. 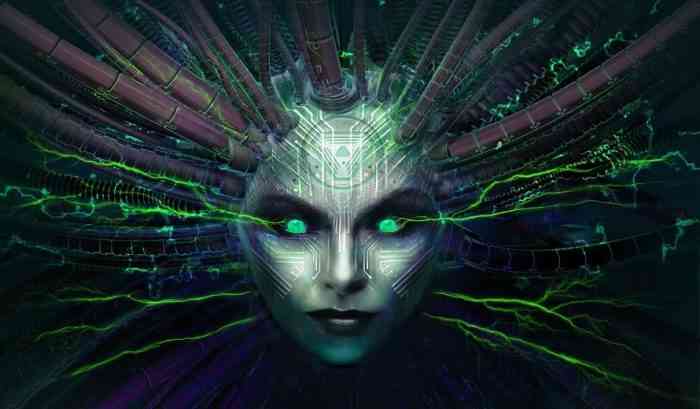 The teaser has  hand-to-hand combat, terrifying abominations of corpses and machine, re-recorded lines of SHADON courtesy of the original voice actor Terri Brosius. This short trailer comes alongside news that the System Shock remake will likely be coming out in the Summer. The Epic Games Store and Steam pages have the game listed with a Summer 2021 release window, but GOG has it listed with a release date of August 31st. That might just be a placeholder though, as  Nightdive has not announced an official release date. If you were unaware, pre-ordering the remake will also make you eligible for a free copy of System Shock 2: Enhanced Edition, which Nightdive Studios is also currently working on.

You can currently try out the System Shock demo in the meantime and decide if you really want it. The next year or so will be an exciting time for System Shock fans. System Shock remake and System Shock 2: Enhanced Edition are expected to come out this Summer for PC.

Have you pre-ordered this game yet? Let us know in the comments below.

Dynasty Warriors Movie Looks Like Exactly What Fans Will Want
Next
Be the Vengeful Ghost Girl in Wonhon: A Vengeful Spirit
Previous
Enter Guerrilla Games’ Contest to Win a Horizon: Zero Dawn Statue