The 1994 System Shock is being remade. It’s a project that has been in the works since 2016 after it was successfully kickstarted. Though it has had expected release dates dating back to 2017, the System Shock remake is still not out, but developer Nightdive Studios is closer than ever. Just yesterday, they released a statement on Kickstarter about an updated release plan. I say “release plan” because there is still no official release date, but there are quite a few exciting components to it, all of which will excite System Shock fans. 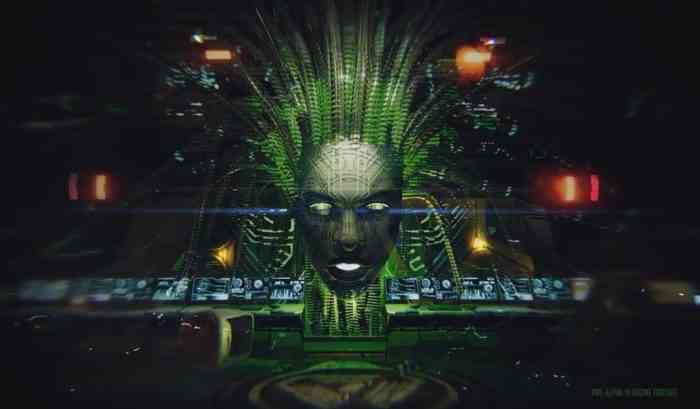 First up, news on System Shock remake. There will be another demo coming out sometime in February. There have been multiple demos of the game over the past 6 years, but this one will have all the updates and improvements that fans have given feedback on. This demo will come out around the time that System Shock remake pre-orders go live on Steam, GOG, and Epic Games Store. A console demo is expected later. Something else that Nightdive Studios has been working on is System Shock 2: Enhanced Edition. This is a remastered version of the game, but it is also having the most popular mods from the System Shock community officially implemented to enhance the game further.

Are you excited for the System Shock remake? Let us know in the comments below.


Turok and Turok 2 Now on PS4, Crossplay With Nintendo Switch

The Wonderful 101 Remastered Adds New Characters Through Cheat Codes
Next
Resident Evil RE: Verse Codes Sent to By RE Ambassadors
Previous
Resident Evil Village Box Art May Be Hinting at Spoilers