A Welcome With Open Arms/Mouths

Let’s face it. Even if you liked the Milla Jovovich-led Resident Evil movies, they aren’t exactly faithful. Don’t worry, I get it. They’re perfectly fine as mindless action movies, which is what led to Jovovich getting the moniker of Reigning Queen of Kick-Butt, as opposed to “reigning queen of dropping artsy folk albums” or “reigning queen of getting married on the set of Dazed and Confused.” While the second game arguably made an attempt to stick closer to the games, after that fans got four movies in a post-apocalyptic wasteland where Alice inexplicably meets up with established Resident Evil heroes all over the world. 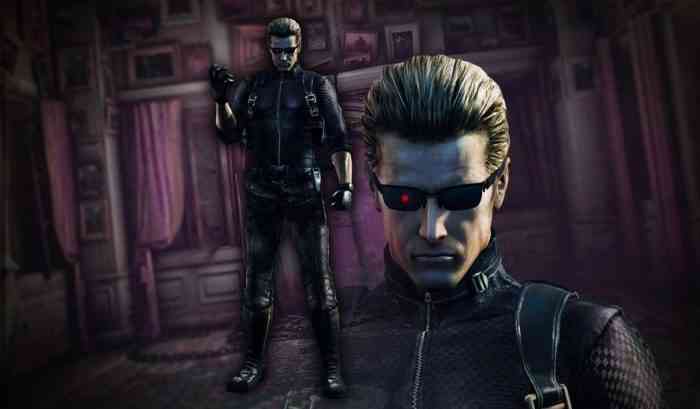 According to Tom Hopper, though, the new attempt at bringing the games to the big screen will be more faithful to the source than ever before, albeit with some caveats:

“I think fans of the game will be happy, but at the same time, I think they should recognize that we want to make these characters as real and as grounded as possible… I feel like the Wesker in the game obviously has that [Agent] Smith from The Matrix type idea. I wanted him to be a bit more three-dimensional than that, and have a moral high ground. It’s not just as cut and dry as it is in the game. There’s an origin element to Wesker in this, and what he maybe was before he turned into the one we see in a lot of the games. But I think from an aesthetic point of view, I think the games really influence this well. It is an aesthetic that, certainly when we were shooting it, that I was like, ‘Man, it feels like the game.’ I’m really hoping that fans of the game take something nice away from it, that it’s the game plus more. Plus more of a depth to these characters.”

obviously the big take-away is that while the movie will aesthetically stick closer to the games, there are still some elements being toned down. Wesker, for example, will seemingly be less of a supervillain than he was in the original games – although it’s worth remembering that until his reappearance in Code Veronica X, after his supposed death in the original game, Wesker was seemingly ordinary – albeit well-trained to face all manner of biological nasties. 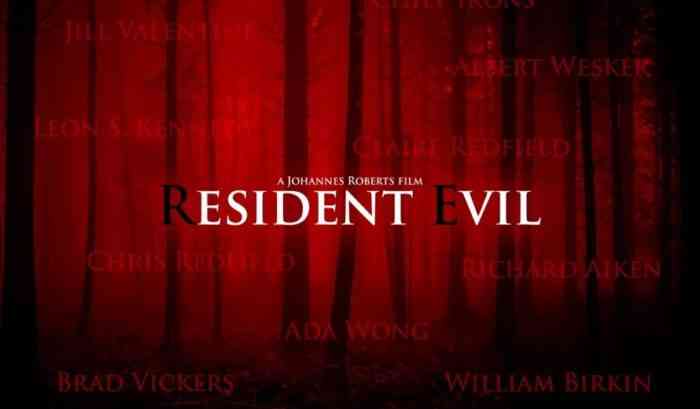 Hopper also gave us some hints about the cinematography: fans of the original game will know that the tight, fixed camera angles could lead to some tense moments, and it looks like that will be replicated to an extent in the film: “We’ve tried to do that in the movie, I think we’ve tried to give the audience that feel, that it feels like a horror that you’re in, that you’re involved in.”

Will the film meet the hype? We don’t know yet – but what we do know is that it has a lot of potential to at least be better than the original series – whether that’s a high bar or not is up to you.

Resident Evil: Welcome to Raccoon City drops in September. Are you excited? Let us know in the comments, on Twitter, or on Facebook.