Xbox has announced a slate of backward compatible titles that are now available through the Xbox Cloud Gaming Beta as part of your Xbox Game Pass Ultimate subscription. Included in this selection of new titles are some Xbox 360 classics such as Fable II, Gears of War 2, 3, and Judgement, as well as some classic Rare titles like Banjo-Kazooie, Perfect Dark, and Kameo. 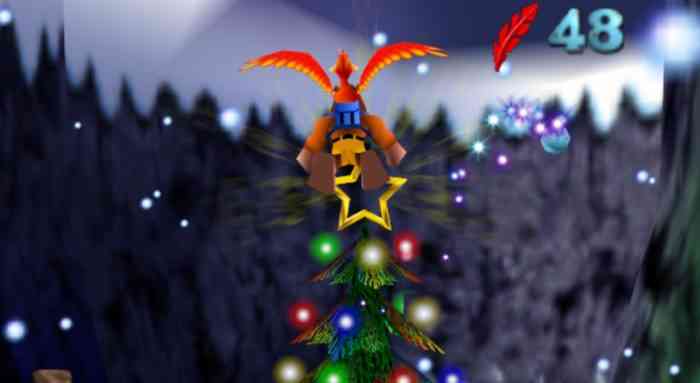 There is currently a total of 16 16 original Xbox and Xbox 360, and according to the Xbox Wire post released today, there are “more games coming soon”.

“We’ve listened to the feedback, going all the way back to our earliest cloud gaming preview, and making games from previous generations available on mobile devices has been one of the most requested features by the community.” Will Tuttle, Xbox Wire Editor in Chief continued in the post.

While you do need an Xbox Bluetooth-enabled controller in order to play most of the games, there are a couple of titles with new touch controls included such as the Xbox Arcade title, Jetpac Refuelled, and both Xbox 360 Viva Piñata games.

Here is a complete list of all the new titles added to Xbox Cloud Gaming through Backward Compatibility: