What to Expect From the Next Resident Evil Village Demo

The first demo for Resident Evil Village, Maiden, was a smash hit–both because it’s a scary outing on its own merits and because it put a spotlight on Lady Dimitrescu, the absolutely enormous vampire lady who hunts you down at the end. Now Capcom has confirmed that we’ll be getting a second demo before the full game is released. What can we expect from this return to the world of Resident Evil? Well, first of all, we can expect to see more of what the actual game will look like. The Maiden demo was a technical showpiece meant to raise expectations and show off the game’s aesthetic. According to LimitedRunGames’ Japan Business Manager Alex Aniel, the second demo will “feature a portion taken from the final game,” and we can’t wait to see what that means.

Capcom confirms that more Resident Evil-related showcase events for both Village and the 25th Anniversary are planned. #REBHFun

In another post, Aniel confirmed that Capcom intends to continue with Resident Evil-themed showcase events for both Village and the franchise’s 25th anniversary, which sounds awesome. At present, we don’t know any specifics, but it would make sense if at least one of those showcase events was connected to the upcoming Village demo. More importantly, it will probably also have something to do with Lady Dimitrescu, who has appeared in multiple trailers and is unbelievably popular online right now. Maybe we’ll even get to try out some weapons, meet multiple player characters, or explore other mechanics that will be featured in the final game.

We probably won’t see anyone other than Chris hailing from the classic games, sadly, but Wesker fans continue to live in hope. Come on, Capcom, just admit you were wrong. It’s not too late to fix this. 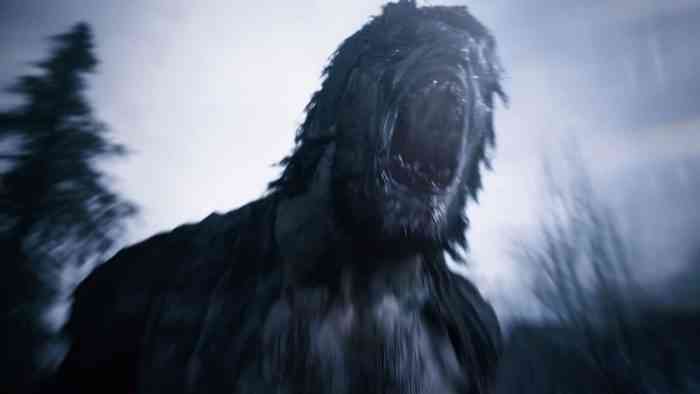 What are you hoping to see from the next RE Village Demo? Let us know down in the comments, or hit us up on Twitter or Facebook.

Next Dead By Daylight Chapter Could Be Inspired By For Honor
Next
Shin Megami Tensei III: Nocturne HD Has Release Date Now
Previous
Start the Countdown – Payday 3 Will Be Coming in 2023