Dive Into Some Fusion-Based Torment This May

My memories of SMT III are mostly blocked out for trauma reasons, but maybe you haven’t played it yet? If not, you’ve barely a couple of months to wait. Shin Megami Tensei III: Nocturne HD is coming to modern consoles on May 25th. If you pre-order the Digital Deluxe version, you can get your hands on it even earlier! 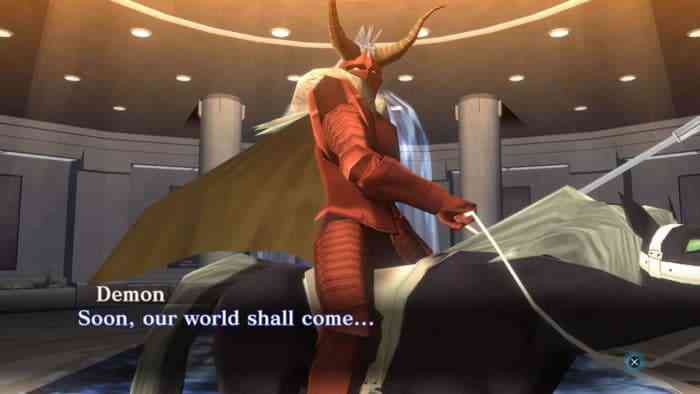 Said version (which unlocks the game on May 21st) comes with a slate of cool extras, such as extra characters, bonus maps, music, and an easier difficulty setting. Not only will you unlock Dante From The Devil May Cry Series, but you’ll get access to Raidou, of Devil Summoner fame! This is in addition to the usual perks that come with an HD remaster.

We’re talking improved graphics, more advanced save options, and dual audio. But it seems like the real upgrades come with the Digital Deluxe Version, which clocks in at twenty bucks more than the standard edition. The official site suggests that the new ‘merciful’ difficulty setting is only available at the higher cost. If you’re familiar with SMT games and their ways, this is some ice cold stuff. Whether you grab the expanded edition or the merciless original, Shin Megami Tensei III: Nocturne HD is coming to PC, PS4, and the Nintendo Switch on May 25th.