Red Candle Games has had a rough run of things with past titles. Their game Devotion has been delisted from Steam, denied sale on GOG, and review bombed for comparing the Chinese president to Winnie the Pooh. However, they are starting to take matters into their own hands and do things on their own terms. Recently, Red Candle Games launched their own eShop, where they have been selling Devotion and their previous game Detention. You can grab both games in a bundle if you have not tried either before. 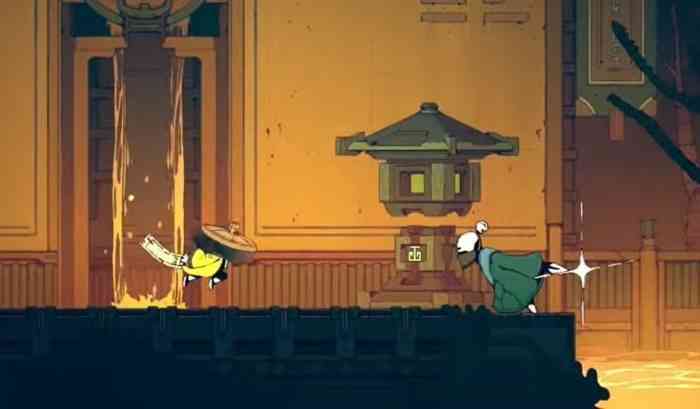 Yesterday, Red Candle Games also teased a new game that they are working on. We don’t have a title yet, just a short clip of some game footage. The game shows a setting with East Asian architecture, which appears to be a temple of some sort. There are growths of strange trees and pulsating hives in the background. The art style is reminiscent of games like Hollow Knight, and while we do not see any combat or game mechanics in action, we can assume that there will be gameplay inspired by titles like Hollow Knight.

Whatever this game is called, it will be Red Candle Games’ third title. So far, the developer has not settled on any one style of game. Detention was a 2D point-and-click game, while Devotion was a first-person horror game. Obviously, this new game will have a completely different feel as well. Hopefully, Red Candle Games will be able to show us more in the near future.

Have you tried any Red Candle Games titles? Let us know in the comments below.