Hideo Kojima May Be Working With Microsoft

Hideo Kojima went to work on another title almost immediately after the release of 2019’s Death Stranding, but Phil Spencer may be teasing another upcoming project with the brilliant mind behind the best Metal Gear Solid games. Phil Spencer was recently on video where eagle-eyed fans saw a Ludens figure on a bookshelf behind him. While this may not have been a big deal at first glance, Venture Beat’s Jeff Grubb claims it may be significant. Death Stranding is available right now for PS4 and PC. 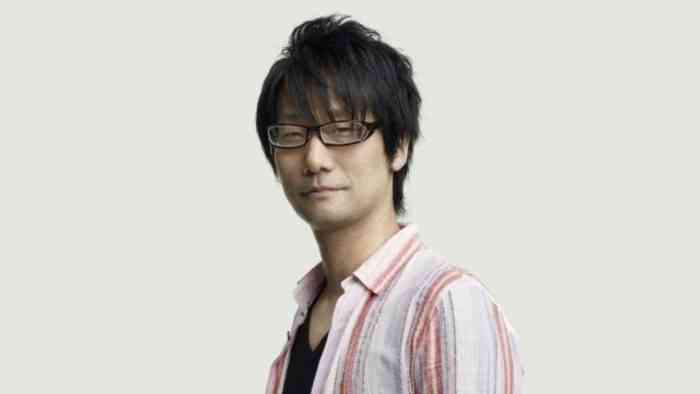 While it’s no shock to see gaming fans with merch in the background of their videos, Phil Spencer is already known to tease upcoming projects utilizing the background of his office in which he streams. It also wouldn’t be abnormal for Phil to collect Ludens figures from the Death Stranding series, but piecing everything together, Jeff Grubb claims that the figure appearing in a recent video is “probably significant.”

Rumors have been swirling around Hideo Kojima since the release of Death Stranding, with several publishers apparently wanting a piece of him and it looks like Microsoft may be the next big company to do a project with him. Some rumors suggested that Google was trying to secure a Hideo Kojima title for their new Stadia platform, while other rumors suggested an upcoming Silent Hill title. So far all we know is Kojima Productions is likely still working on the sequel to Death Stranding, but it looks like tons of people want to work with him.

Would you like to see Hideo Kojima team up with Microsoft for a project or are you just hoping for that Silent Hill game? Let us know in the comments below!