Hideo Kojima, the creator of the Metal Gear Solid franchise had a pretty great year with a successful launch of his first independent title in Death Stranding. But what’s next for the Japanese gaming auteur? Well, over on his twitter you can get a glimpse into his current workflow! 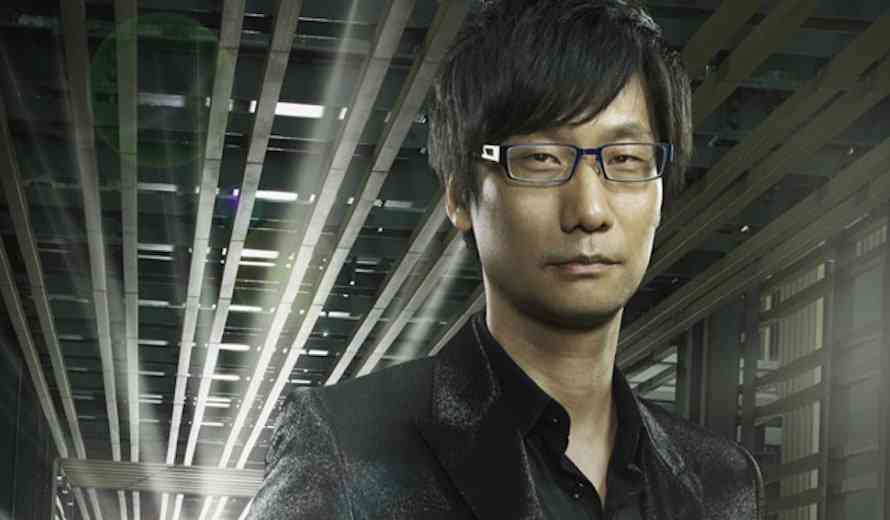 Kojima sent out a tweet the other day, talking about his collaboration with the artist Yoji Shinkawa. The two have worked past numerous times in the past including the Metal Gear Solid franchise and Death Stranding. In the tweet, he talks about his creative collaboration process in forming ideas for a new story.

“Here’s my way of designing new title w/Yoji. 1st we discuss the setting for each character, the background, the world, the color, the characteristics, the roles, the images, ideas and keyword going back&forth via E-mail. WFH & 20 mins direct discussion. Mostly texting via iPhone.” – @HIDEO_KOJIMA_EN  on twitter

Go on and take a look at his tweets because he is sharing some images of the new project he is working on. It seems like he is leading us on some sort of hunt to try to start up a discussion by speculating the things on the photos. Most prominently, there seem to be multiple sketches of spaceships which could give us a sense of what’s coming next. Considering Kojima’s other titles, sci-fi is definitely to be expected.

In another tweet, he said, “Working on the concept with listening to “OASIS” by Kitaro I recently bought. I(I used to have the vinyl) Love the illustration by Shusei Nagaoka.” The artwork in the discussion again is very space-like, and it’s probably something inspiring him right now.

Of course, this is all very early stuff, so he could easily scrap these things if things don’t go right. So while not getting your hopes up, I feel like he wouldn’t be sharing these images unless this is something he is really serious about.