During a recent Twitch live stream, famous hip hop artist Snoop Dogg was playing a game of Madden 21 when the opposing team earned a questionable touchdown, causing Snoop to ragequit. In a matter of 15 minutes into his stream, Snoop Dogg cussed loudly while fidgeting with his setup before leaving the stream going for several hours while he took a walk. Madden 21 is available right now for Xbox One, Xbox Series X/S, PS4, PS5, Google Stadia, and PC. 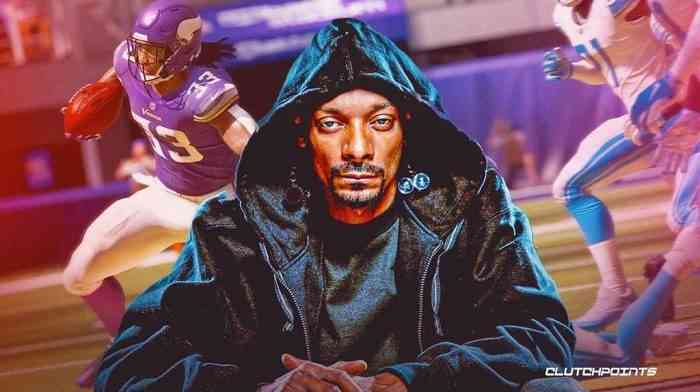 Most people who know or have heard of Snoop Dogg know that the gentleman has a calm demeanour about him in most scenarios, but it looks like Madden 21 really grinds his gears. As a streamer, Snoop typically keeps things chill, entitling most of his streams with “Sit Back, Relax, and Chill its a vibe in here,” but it doesn’t seem like he was really vibing that much during the stream where he ragequit Madden 21.

Upon leaving his stream, Snoop Dogg kept it live for seven hours where viewers could watch his chair while listening to some chill soul music in the background. People have been quick to point out the irony in a chill gamer like Snoop becoming enraged, but we all have frustrating gaming moments and one of his is clearly when a play doesn’t go down the way it should have in Madden 21.

Are you surprised that Snoop Dogg ragequit Madden 21? What game has made you ragequit recently? Let us know in the comments below!