Streamer Symfuhny Caused a Stir But Other Streamers Have His Back

During a recent Twitch stream, popular streamer Symfuhny was chatting with his duo partner in Call of Duty: Warzone when viewers noticed a big slip-up. When discussing going for a hike, Symfuhny said what many interpreted to be the N-word, but several streamers are leaping to his defense because of his speech impediment. Call of Duty: Warzone is available for free right now Xbox One, Xbox Series X/S, PS4, PS5, and PC. 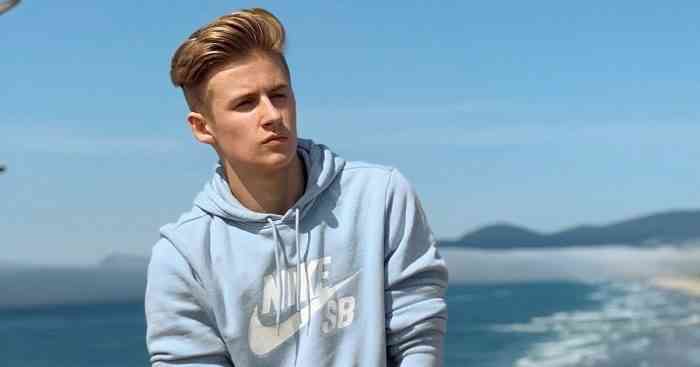 Since being banned from Twitch for blurting out the N-word, Symfuhny issued an apology where he admits what the words he said sounded like and what it seemed like, but he assures all of his fans, family friends, etc. that the N-word has no place in his vocabulary and he knows how harmful and hurtful it is. Popular Twitch streamer xQc was quick to defend Symfuhny as he also struggles with speaking English at times and is known for blurting out words that don’t necessarily make sense in the context they’re being used.

“Even though we heard it, he didn’t say it,” said the well-known streamer Myth. “Symfuhny has the words, behaviour, and patterns of a twelve-year-old child. The kid’s awkward, scrawny, weak, bad at FPS games, and then on top of that, he doesn’t know how to speak proper English… if Symfuhny by rare chance did slip I would be the first person to be having a conversation with Symfuhny about why he cannot use that word.”

Do you think Symfuhny should’ve been banned on Twitch for what he said or do you understand where he’s coming from? Let us know in the comments below!