Your Ass Is Grass and I’m Gonna Mow it

When it comes to simulators, they will either be serious sims or ridiculous sims, and you never really know which they will be until you really see them. Just from seeing the titles, a lot of them could go either way. Will Lawn Mowing Simulator be serious or a joke? Flip a coin. It’s a serious one. The game was just announced yesterday, so we haven’t really seen much. The announcement was just a teaser, but it looks how I imagine a suburban dad in his 50s looks at his fleet of lawnmowers on a Sunday morning in June. 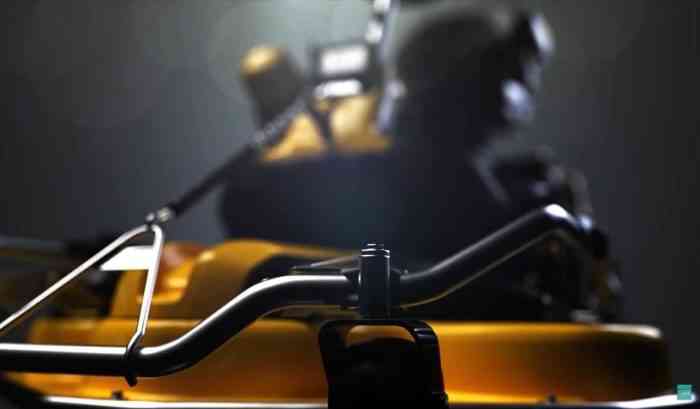 Developer Skyhook Games has also released some short clips of what players can expect to do in their game, but if you truly desire a firsthand experience, the weather is getting warmer outside… In Lawn Mowing Simulator, you will be prettying up various lawns and grounds of different locations of England, maintaining, and building your armada of mowers from different real world brands. By the look of the screenshots, you will even be mowing lawns of castles. It’s a very specific dream come true.

Lawn Mowing Simulator has partnered with Scag Power Equipment, Toro, and STIGA Lawnmowers for their licensed machines to be featured in the game, like many other simulators have real brands lending the likeness of their machines. Hopefully, players will be treated to other brands in the game in the near future. Personally, I hope they add an American DLC pack where players bring their mowers to a demolition derby. Lawn Mowing Simulator has no concrete release date, but is expected to launch on PC and Xbox Series X|S.

Do you see yourself getting Lawn Mowing Simulator? Let us know in the comments below.

Summer Game Fest 2022 – PowerWash Simulator is Pure Satisfaction
Next
Here’s Why RIP Fortnite is Trending on Twitter
Previous
Trailer Reminds Us That James Gunn’s The Suicide Squad is a Reboot, Not a Sequel