Trailer Reminds Us That James Gunn’s The Suicide Squad is a Reboot, Not a Sequel

People are Wrong on the Internet Again

Whatever you have to say about the MCU, you have to admit that it at least managed a semi-coherent plotline and semi-engaging characters over the course of dozens of films. That’s more than the DCEU has been able to pull off. The first Suicide Squad movie looked flashy in trailers but spent so much time and effort trying to imitate James Gunn’s Guardians of the Galaxy that there was very little to actually enjoy about it. Now DC has successfully lured James Gunn into the director’s seat and he’s hitting the reboot button to try and save the concept. In other words, despite some shared casting choices, James Gunn’s Suicide Squad movie has no connection to the other Suicide Squad movie–it’s a reboot, not a sequel. But we understand the confusion. At least it’s not a soft reboot, those are the hardest to wrap your brain around.

Our first trailer. Warning: gore & adult language & supervillains & adventure & heart. Can’t wait to see it in a theater with all of you on August 6. #TheSuicideSquad pic.twitter.com/HdqlGVP0lB

The good news is that James Gunn’s The Suicide Squad has gotten its first trailer and that trailer, despite relying more heavily on comedy and character interaction than action or bombastic set pieces, looks absolutely amazing. Margot Robbie’s Harley Quinn is the star, as we all kinda expected, but Idris Elba’s Bloodsport–who, DC reminds us, once put Superman in the hospital–is endearingly done with this entire situation and the nutty crew he’s stuck with. The rest of the team isn’t far behind. Even Captain Boomerang looks kinda cool.

What really grabs our attention is the tone of the trailer. There’s a certain sense of dark comedy that oozes from every scene we’ve had a chance to look at. We love it. Fingers crossed that James Gunn is planning something terrible and absolutely hilarious for this ragtag bunch of misfits, and also their boss, who put bombs in their necks. 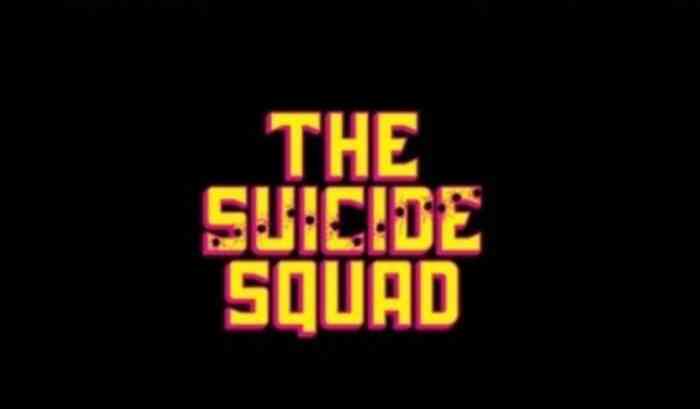 Are you looking forward to the new Suicide Squad movie? Let us know down in the comments, or hit us up on Twitter or Facebook.