The Suicide Squad Cast has Been Revealed By James Gunn

Can’t Be Worse Than the First One, Right?

Cast out from the MCU, Guardians of the Galaxy director James Gunn decided to pick up the pieces any way he could. That meant joining up with Marvel’s rivals DC. When it was announced that James Gunn would be directing the follow-up/sequel/reboot to 2016’s Suicide Squad, we knew it was a step down for Gunn, but maybe a step up for DC? Since then, the biggest news for The Suicide Squad had been that James Gunn was rehired by Disney and that his previous obligation was the only thing stopping him from getting started on Guardians of the Galaxy Vol. 3. Yesterday, James Gunn revealed The Suicide Squad cast with a bunch of stars on it, but that didn’t save the last one… 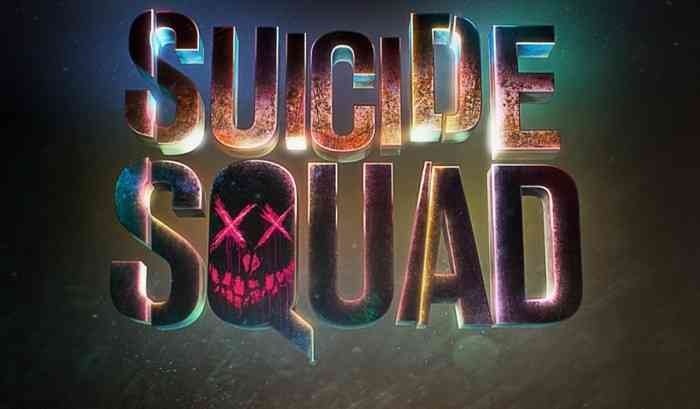 Do you have hope for James Gunn’s The Suicide Squad? Let us know in the comments below.

Take on the Flash in the New Suicide Squad: Kill the Justice League Trailer
Next
Scoop up Some New and Upcoming Xbox One, PS4, and Switch Titles for Less This Weekend
Previous
Sea of Thieves Has A Microtransaction Store Now