Sea of Thieves Has A Microtransaction Store Now

Cash For Coins For Curiosities

Sea of Thieves has a microtransaction store! Bundled in as part of the big September update, players can now trade real money for Ancient Coins. Said coins are used to purchase all kinds of cosmetic pirate gear, including parakeets and like, steering wheels. Arrr! 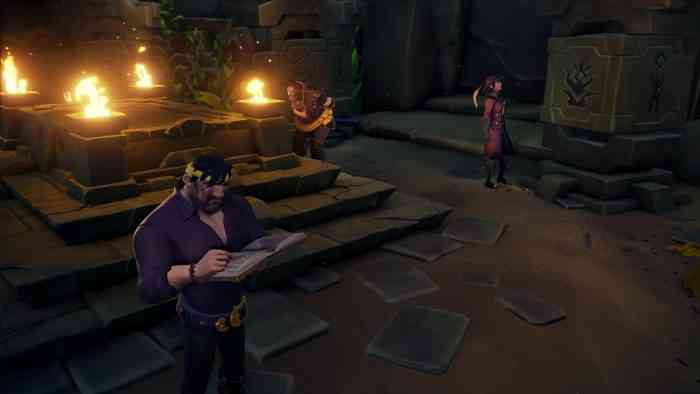 You can grab 100 coins for about $1.49, or go as high as 4050 coins for $34.99. All of this goes to sweet loot in the Pirate Emporium, including what’s known as “heritage items.” These are pieces modeled after older Rare games. For example, there’s a Banjo-Kazooie set available that comes with a figurehead, hull, sails, capstan, wheel, flag, and a cannon.

For a complete list of Ancient Coin prices, you can check out the list here. It seems like a lot of these items will be limited-time type deals, to encourage you to act now and so on. The Banjo-Kazooie stuff is probably going to disappear pretty fast, for example. Again, all of this stuff is purely cosmetic. There’s no gameplay advantage to be had here, just bragging rights  over what kind of crazy nonsense you’ve acquired to deck out your character and/or ships. Sea of Thieves is available right this second on PC and the Xbox One.