Strive For a Later Date

No one likes delays, not in the moment, at least. The old Nintendo proverb states, “A delayed game is eventually good, but a rushed game is forever bad.” Guilty Gear Strive has been delayed once more, but if fans enjoy the game went it does come out, they will be happy that it was delayed. A couple of weeks ago, after an extension, the Guilty Gear Strive beta concluded. Data and feedback from this test led Arc System Works to the decision to delay the game. Thankfully, fans will only need to wait a couple of more months. 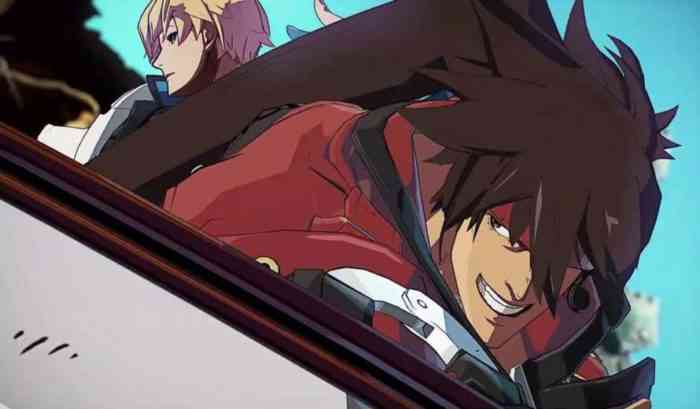 Yesterday, Arc System Works released a statement announcing the delay from April 9th to June 11th. They say that extra time is required to work out all the kinks in online play such as server stability and online lobbies. It sounds like gameplay-wise, Guilty Gear Strive is solid. It is just the technical aspects of multiplayer that are being worked on, not to say that multiplayer is not a big part of the experience. That is after all what the beta had been focused on.

This is not the first time that Guilty Gear Strive has been delayed. It was once slated for a 2020 release, then pushed back to 2021. Hopefully, Guilty Gear fans will be playing Strive in the early Summer. Guilty Gear Strive is now expected to come out on June 11th for PC, PS4, and PS5.

Are you okay with the delay of this game? Let us know in the comments below.