Guilty Gear Is Back Next Year

Notably, the platforms it’ll launch on weren’t revealed. The game’s official website lists its platforms as “TBD”. It’s possible that this upcoming fighting game could release on next-gen consoles (as well as current-gen ones). 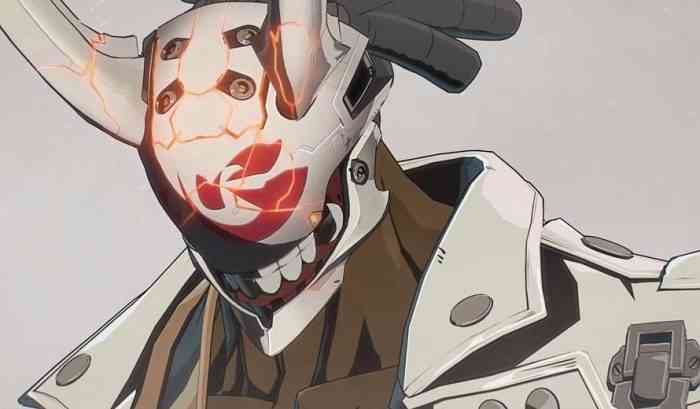 Other relevant news: a Guilty Gear collection for the Nintendo Switch launched back in May and it only costs $15. Go ahead and check it out!

What do you think of this announcement? Did the reveal trailer impress you? What’s your reaction to the slick cel-shaded graphics? Do you think that this will be a cross-gen release or will it come out out for next-gen consoles?

Let us know your thoughts on this news story in the comments section below.