Guilty Gear: Strive is the latest title in the established fighting series. The game released in 2021 and the developers have been adding content consistently into the game, including characters and more. Today, the team has announced that there will be an open beta test for the game’s cross-platform modes. The game is available on PC, PlayStation 4 and PlayStation 5. Also, the developers intend to release the game on Xbox One and Xbox Series X/S sometime this spring. 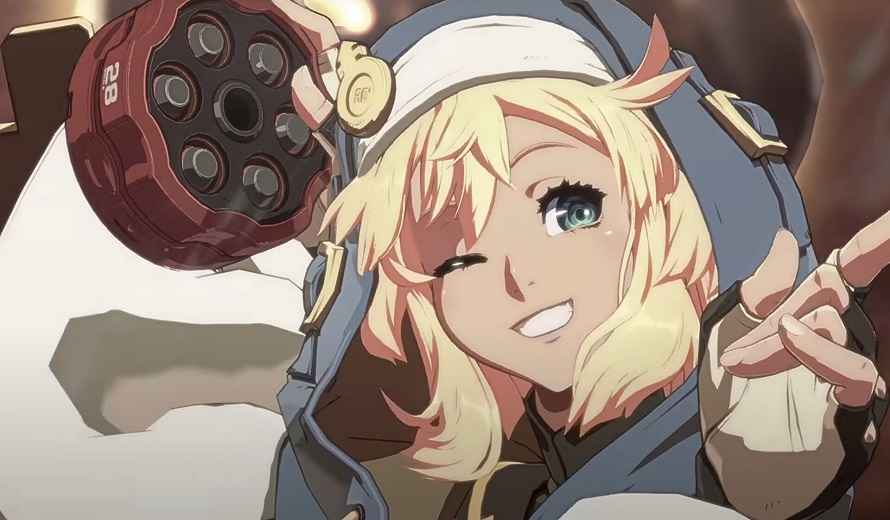 Via its official announcement, the team stated, “The beta test will be held using a separate application from the Guilty Gear: Strive game, which will be available for download from the stores on each platform. The application download and beta test participation will be available for free to anyone, even if they haven’t purchased the game. This would be a great chance to invite a friend to play with you!”

In Arc System Works latest game, players will enjoy unique game mechanics along with stunning visuals and an immersive experience. Other features include zoom-ins, camera special effects and top notch animation quality. The game has pushed the limits!

What are your thoughts on Guilty Gear: Strive? Have you tried the game since its release? Are you interested in the game’s cross-platform features? Will you be trying out the open beta for the cross-platform mode? What do you think about the game’s netcode and online features? Let us know in the comments below or on Twitter and Facebook.