Square Enix along with video game developer, Team Ninja, released Stranger of Paradise: Final Fantasy Origin in 2022. The company is preparing to release the game’s DLC, Different Future, on January 27th. Ahead of the release of the DLC, the companies have released a launch trailer along with screenshots and other information. The game is available on PlayStation 4, PlayStation 5, Xbox One, Xbox Series X/S and PC.

Players will be able to enjoy two new characters, namely the Emperor and Moogle. Furthermore, players will be able to enjoy new aspects of the story as the Omega hunts down Jack with more weapons and power than he has seen before. Additionally, the DLC will introduce fun enemies as well as new jobs, such as the Musketeer, Hunter and Gambler. Players will have more options to enjoy the game as well as two new blacksmithing features including Fabrication. 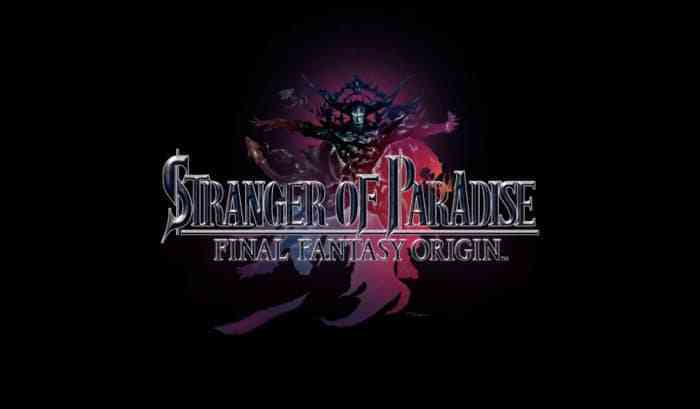 In the launch trailer, viewers get a great look at various aspects of the DLC including some upcoming fights, skills, abilities and characters. There are new and endless possibilities in the game. In the game, players hop into a hard-core action RPG experience where Jack faces many challenges as he attempts to bring the light of the crystals to Cornelia. Jack must succeed in his mission for the sake of Cornelia, a kingdom covered in darkness.

What are your thoughts on Stranger of Paradise: Final Fantasy Origin? Did you try it since its release? Are you interested in the game’s DLC, Different Future? What do you think about the trailer for the upcoming DLC? What do you think about the content coming in the DLC? Which piece of content are you most interested in? Let us know in the comments below or on Twitter and Facebook.