Final Fantasy VII Remake has managed the impossible – it’s seen as a legitimately good game, but unlike most remakes people aren’t questioning the point. The remake justifies its existence by getting meta, with several characters remembering how the original game went – and actively working to change their fates. The game only covered the first couple of hours of the original, but with so much of the story left to discover, fans are desperate for the next installment. 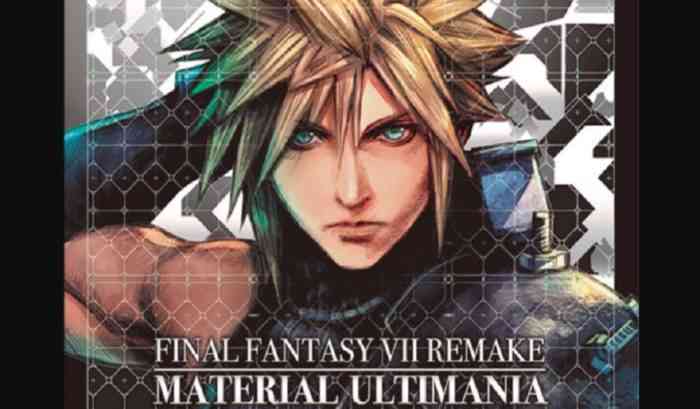 It may not be the next part, but the good news is that Final Fantasy VII Remake: Material Ultimania is on its way west, scheduled for a December 7 release. The 366-page book is the latest in the Ultimania series which bring art books to the next level, combining CG arts with storyboards, commentary, interviews, and even liner notes for the songs. We also get an insider’s look into the design of the games, with details on how they finalized costumes, weapons, and character designs.

The series have been popular with fans of the Final Fantasy franchise, and for good reason; Final Fantasy is a series that has thrived on an art design level, with every game introducing new and unique areas, characters, and concepts, such as Final Fantasy XII’s Sandsea or Final Fantasy XV’s new take on summons. Final antasy VII Remake may have borrowed a lot from the original game, but that doesn’t mean that the Ultimania isn’t worth your time; you’ll get to see the decisions made to translate the original into a new form, as well as, possibly, some new content; after all, with Final Fantasy VII Remake: Intergrade out in June, we could be seeing some added content surrounding the DLC. It’s also worth noting that the original Japanese version includes interviews with the voice actors, so we could be seeing those replaced with the cast of the English version. 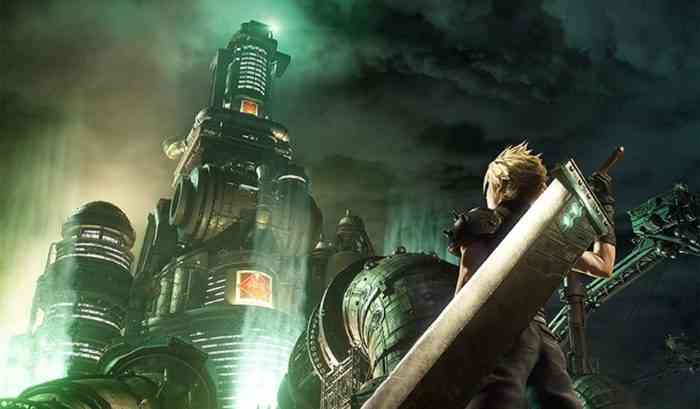