2020 Was a Big Year For Dungeons and Dragons

It’s no big surprise that 2020 was, in scientific terms, a dumpster fire. We’re living through a global pandemic where a vocal minority are refusing to protect themselves, we saw some of the most divisive political moments in history, and we saw games, series’, and movies delayed or released broken. Still, it looks like at least one industry is doing better than ever, as Dungeons and Dragons posted a better year than ever before. 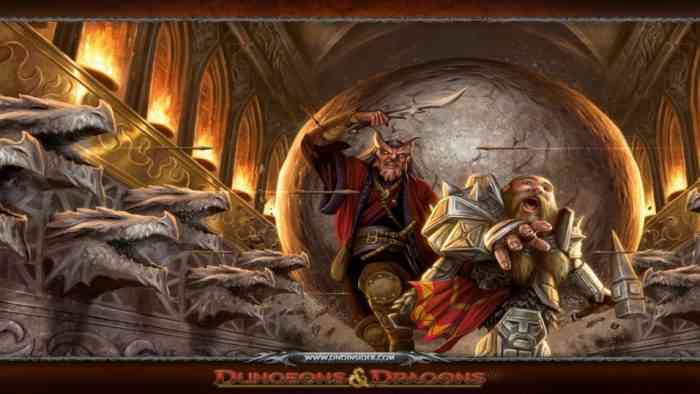 For those of you who’ve somehow found yourself onto a gaming site despite having no interest or knowledge of Geek Culture (In which case, Hello mole man) Dungeons and Dragons is a tabletop roleplaying game, and in many ways a precursor to modern video games. It’s already been revealed that the franchise is getting video games, a movie, and a TV series, but the game alone posted a record 2020, so it looks like the legendary franchise still has a lot of strength in its plain old vanilla form, with sales jumping 33%.

The reason for the jump should be obvious; it’s a game that you can play over Zoom, Skype, Google Hangouts, or whichever video-chatting service you prefer. Given how desperate people are for entertainment and contact, even people who’ve never played the game before are jumping on the bandwagon for the chance to enjoy something new and exciting with their friends. It’s also possible that some people are checking it out after having heard about the upcoming adaptations, or the fact that legendary animated show Rick and Morty debuted a module at the end of 2019. It’s also worth noting that several hit shows in recent years, from Community to Stranger Things to Futurama – have episodes revolving around the game, or even use it as a motif throughout their run. Likewise, this could have influenced some of the adaptations, with producers eager to cash in on the new wave of Dungeons and Dragons enthusiasm. 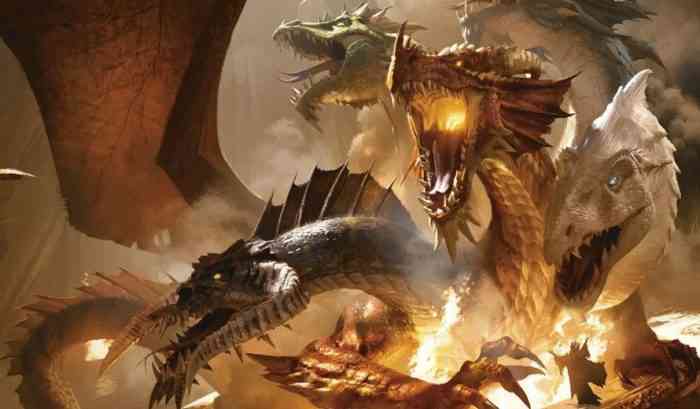 The good news is that if you’re a long-time fan, or just getting into the franchise, it’s getting easier than ever to set up a campaign.