Dungeons and Dragons is Getting an AAA RPG, Among Other Things

We’ve already written about the upcoming Dungeons & Dragons movie, but it looks like that isn’t all that fans have to look forward to, as it’s been revealed that we’re getting a new game set within the Dungeons & Dragons universe.

Details are relatively scant, but according to a job posting the game will be built in Unreal Engine 4, and is described as an “AAA, third-person, open-world fantasy RPG that will be taking place inside the Dungeons & Dragons franchise.”

The game is being developed by Hidden Path Entertainment, best known for collaborating with Valve on Counterstrike: Global Offensive. While this won’t be their first game flying solo, this has the potential to be their biggest.

This is only one of eight games being developed in the Dungeons and Dragons universe. According to Chris Socks – president of publisher Wizards of the Coast – we can expect seven or eight games over the next few years. Alongside this one, we also know that there’s a Dark Alliance Action-RPG in the works, so there’s another five or six games in the universe that haven’t been announced yet. As for this one it’s currently been announced for PC – but given that the job listing asks for people with console experience, don’t ignore the possibility of a console release.

In other Dungeons & Dragons news, the upcoming movie has added some key members to its cast, with Hugh Grant and Sophia Lillis joining the likes of Justice Smith, Chris Pine, and Michelle Rodriguez in the cast. While it’s unknown who Lillis will be playing, sources claim that Grant will be playing the role of the villain. This is alongside the previously announced TV series set within the beloved universe. 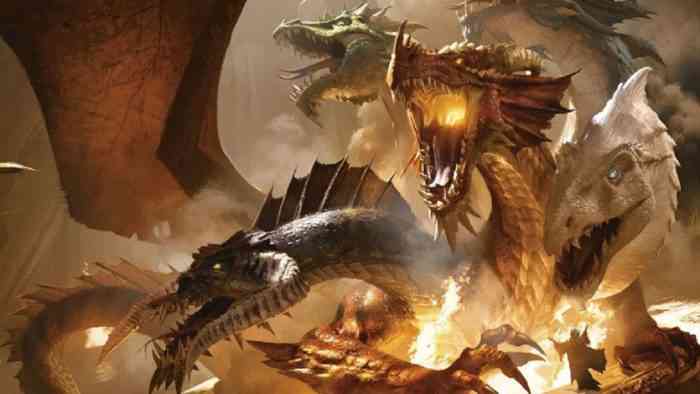 Given the resurgence of the game’s popularity thanks to shows like Community and Stranger Things, could this just be the start of a new wave of Dungeons and Dragons love? Don’t count it out – production companies and developers aren’t.

Dungeons of Sundaria Delving Together on Consoles Today
Next
Streamers Aren’t Stoked on Call of Duty: Warzone Season 2
Previous
Need for Speed Delayed in Favor of Battlefield