Odin Is With Us as Well!

This is the age of Viking renaissance. There are a bunch of high-profile games leaning toward Norse mythology and setting these days, like God of War (2018), Assassin’s Creed Valhalla, Valhiem, and even Dying Light has a Viking DLC. Paradox Interactive has now just announced the Crusader Kings 3 DLC: Northern Lords flavor pack. No, this is not a DLC pack for ketchup chips from Canada. Flavor packs will be smaller pieces of DLC than previous titles have had. They will be very focused on specific regions and cultures added to the game. 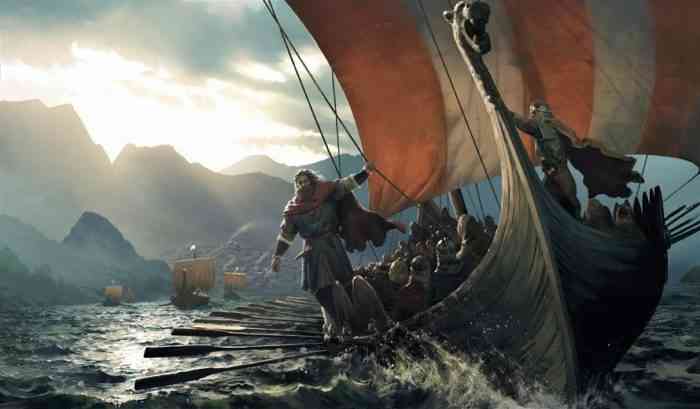 The first flavor pack will be focusing on Norse Viking culture. Like future flavor packs, the Northern Lords DLC will be adding new music, new animations and character models, all appropriate for the people Paradox is expanding on. Without mentioning other games that are Norse-inspired, the game directors do acknowledge that Norse culture is very popular and that is part of the reason they chose their first flavor pack to be focused on it. The 1.3 update will also be released alongside the Northern Lords flavor pack, when that becomes available. Paradox Interactive released a short explanation of what players can expect in the flavor pack next week.

Though these smaller pieces of DLC may be different than what players of the series are used to, we are left to wonder if bigger expansions of the past have been replaced or if Paradox Interactive will still be making them in addition to flavor packs. PDXCON Remixed will be taking place in a couple of months, so maybe that will be addressed. The Northern Lords pack will be available on March 16th. Crusader Kings 3 is available now for PC.

What other flavor packs would you like to see for Crusader Kings 3? Let us know in the comments below.