Dead by Daylight’s New Chapter is a K-Pop Nightmare

After days of teasing, Dead by Daylight finally unveiled Chapter 19, and it’s their weirdest collaboration yet. Rather than working with a big horror franchise they’ve instead collaborated with, of all people, DJ Swivel – Producer of K-Pop band BTS – and Kevin Woo, former member of K-Pop band U-Kiss. 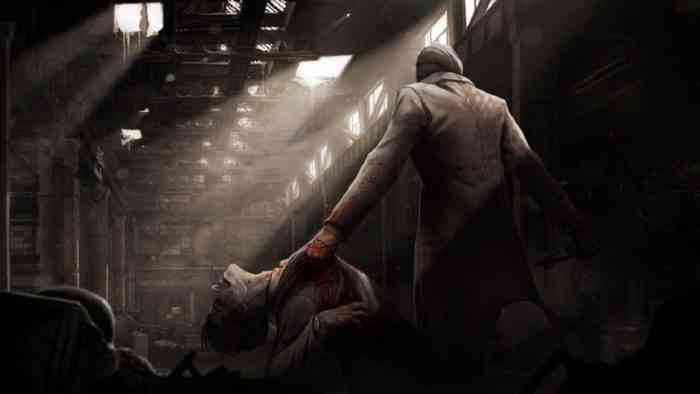 The new Chapter, All-Kill, introduces a new killer and survivor, although like other recent chapters it’s eschewing a new map – which is a shame, given the chapter’s strong visual themes elsewhere – such as the new lobby screen, which is themed after a Korean street.

The new killer is The Trickster, a former K-Pop star who let his bandmates die in a fire out of jealousy, and eventually turned to murder, sampling his victims screams. His default weapon is a bat – albeit one with a deadly looking blade running down the side – and his power is Showstopper, which comes in two stages. The first, Sixty Blades, arms The Trickster with, well, 60 throwing knives, which cause less damage but can quickly build up to injure survivors. After causing enough damage this upgrades to Main Event, significantly increasing his throw rate and granting him unlimited throwing knives.

Starstruck activates when you pick up a downed survivor, giving others the exposed status effect.

Hex: Crowd Control blocks a window for 14 seconds after a survivor performs a rushed vault.

No Way Out gains a token every time you hook a unique survivor, and blocks the exit switch for 10 seconds for each token once the last generator is fixed. 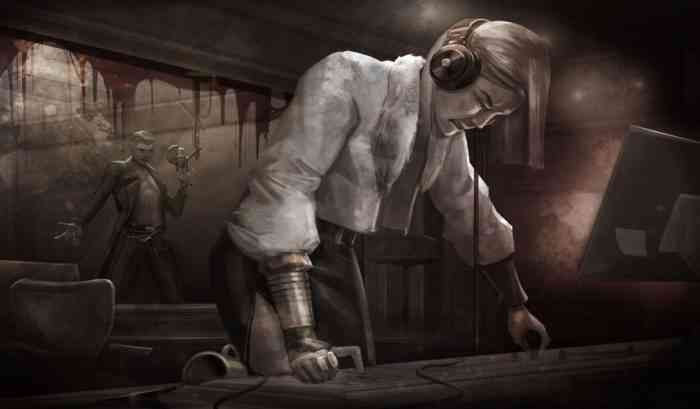 The survivor this time around is Yun-Jin Lee, a record producer working with The Trickster who became his favorite – and ended up on his hit list. Again, she has 3 perks:

Fast Track gains 3 tokens whenever another survivor is hooked. Succeeding at a great skill check on a generator consumes all tokens, granting a bonus 1% progression per token.

Smash Hit is an exhaustion perk which grants you a brief speed boost after stunning a killer with a pallet.

Self-Preservation activates whenever another survivor is downed in your vicinity, and hides your scratch marks from the killer.

The PTB for this chapter is up and running, and the chapter drops officially in a few weeks. Let us know what you think in the comments, on Twitter, or on Facebook.