Activision Blizzard has officially recruited a highly regarded public servant who has a questionable background, Frances F. Townsend.  Townsend began her career as a prosecutor before transitioning into politics with the Bill Clinton and G.W. Bush administrations. Townsend is the new Chief Compliance officer for Activision Blizzard and her role will be focusing on player data and monitoring the constantly changing gaming regulations. Activision Blizzard’s recently released Black Ops: Cold War is available right now for Xbox One, Xbox Series X/S, PS4, PS5, and PC. 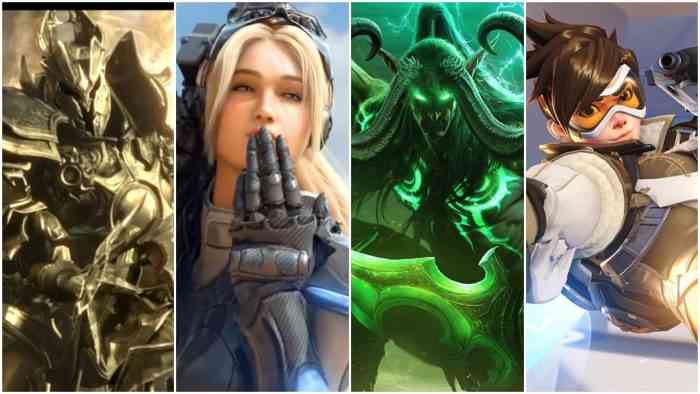 Frances Townsend has a complicated past, with experience under two presidents that differed drastically in policy. While Townsend’s knowledge of the law in multiple countries will be an asset as a Compliance Officer, it may take some time to transition her strong work ethic from politics to gaming. While working under the George W. Bush administration, Townsend was the top White House adviser on counterterrorism and homeland security.

Frances Townsend has tons of experience across a complicated history that included the infamous war on terror in which she raised the national terror threat level and excused torture at the Abu Ghraib prison. “It’s important that we are involved in the conversation as regulations are being considered,” said Frances Townsend. “Often legislators are legislating on things they’re not entirely familiar with, and when they do that, it can have consequences that they didn’t intend.”

Are you interested to see how Frances Townsend does as Activision Blizzard’s Chief Compliance Officer? Let us know in the comments below!