Day One of BlizzCon was pretty good! There was some new announcements, some leaked news, and a live show most people couldn’t actually listen to. It turns out Twitch uses such draconian copyright protection that a band can’t play their own music! Also that band was Metallica, in a bit of pure dramatic irony. 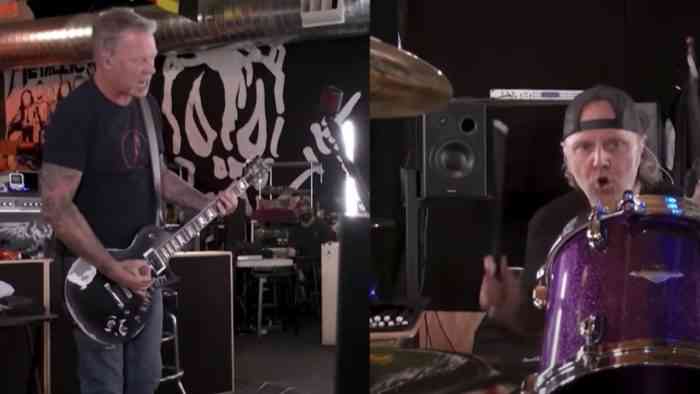 Metallica, for those of you too young to remember this, were instrumental in Napster getting taken offline back in the day. Napster -if you’re too young to remember that- was a program that let people share music, and viruses disguised as music, at no cost. Metallica’s furious anger and swift legal action helped bring the DMCA situation to where it is today. Which is the very same system that automatically overdubbed their performance with some royalty-free tunes. To protect the band from copyright infringement. Phew!

Word is, if you were watching the BlizzCon stream on Blizzard’s actual YouTube or Twitch stream, you could still hear the songs? But if you were getting that feed anywhere else you were out of luck. Thankfully, the rest of the day’s events were a rousing success. Assuming you hadn’t seen any of the leaks about Diablo 2 or World of Warcraft. Stay tuned for more coverage of BlizzCon throughout the weekend! I found a clip of the copyright strike in question, in case you wanted to watch the whole thing unfold. It’s embedded just below!


Switch May Compromise Overwatch 2 Visuals, If You Can Believe It

BlizzCon 2021 Has Been Cancelled – Here’s What We Know

Diablo 2: Resurrected Is Just as You Remember It
Next
Hitman 3, Watch Dogs: Legions & More Must Have Titles Get Huge Discounts
Previous
These Overwatch Characters Are Getting a Facelift