Monster Hunter Rise PC Port Will Be Coming Out Next Year

Get a Rise Out of PC Players 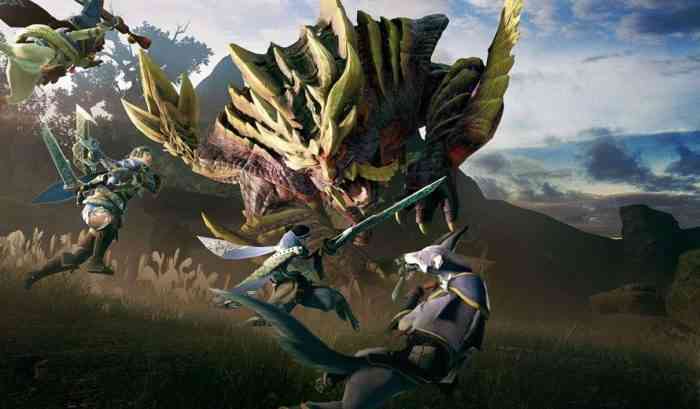 Whenever a game is set to release exclusively on a console, the PC community sweeps into the comments section like a midnight breeze to ask “PC release when?” Well, PC release next year! In the interview with GamesRadar+, producer Ryozo Tsujimoto spoke of the demand of a PC port for every Monster Hunter game that comes out. To that end, Capcom has begun work on the PC version, but won’t say too much about it. Probably because the game isn’t even out yet on the Switch.

Obviously, the Amiibo support won’t be applied to the PC version, so maybe later in the year we will see if there is any bonus content for PC players. Other than the Monster Hunter MMO, the only game from the series to be on PC is Monster Hunter: World, so are we seeing the beginning of something? Monster Hunter Rise will be released on March 26th for Nintendo Switch and in 2022 for PC.

Do you think more Monster Hunter games will be coming to PC? Let us know in the comments below.