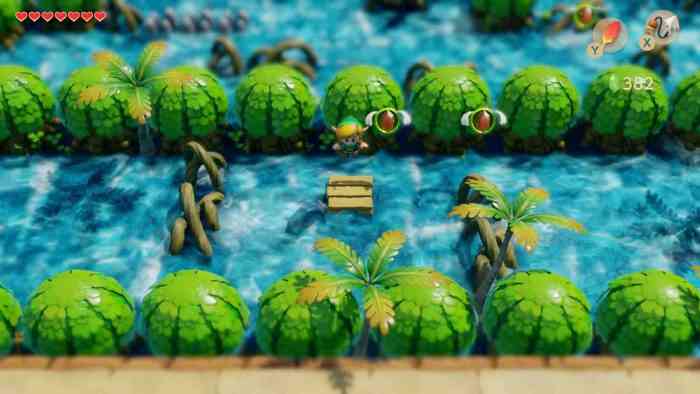 Originally spotted by Nintendo Everything, the job description for the upcoming Grezzo game claims the team is currently working on a “medieval” and “stylish” game with an art direction that “isn’t photo-realistic.” Grezzo is known for working on several The Legend of Zelda titles, including The Legend of Zelda: Ocarina of Time and Majora’s Mask 3DS ports, The Legend of Zelda: Tri Force Heroes which was also on the 3DS, and the most recently released Link’s Awakening remake.

During the most recent Nintendo Direct, Nintendo confirmed an upcoming HD remaster of The Legend of Zelda: Skyward Sword, but Grezzo is apparently cooking up something else that may be Zelda related. Considering the developer has previously handled the Ocarina of Time and Majora’s Mask, it seems like Nintendo trusts the team with any of the legendary Legend of Zelda titles.

Are you hoping for another Legend of Zelda remake or do you want Grezzo to work on an entirely new title in the franchise? Let us know in the comments below!


Legend of Zelda: Breath of the Wild 2 Moves Target Launch to 2023