Skyward Sword HD Making Its Way to Switch This Summer

Today marked the first Nintendo Direct in well over a year and with it came a number of great surprises, from a new Mario Golf title to the announcement of Splatoon 3. Along with the announcement of new titles, Nintendo announced that The Legend of Zelda: Skyward Sword is getting an HD remaster for the Nintendo Switch. 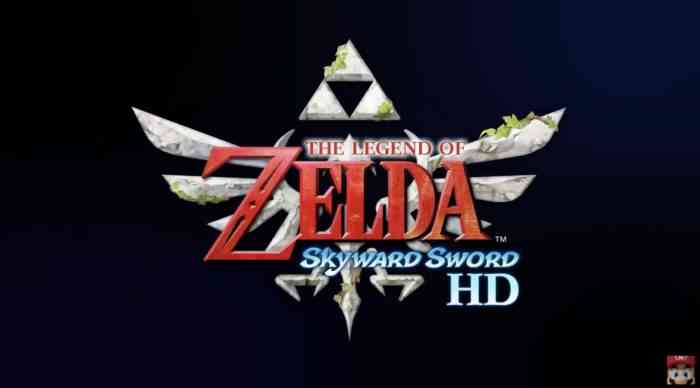 The Legend of Zelda: Skyward Sword HD will be making its way to the Nintendo Switch this summer on July 16. Pre-orders are available for the game now.

One of the biggest concerns fans of the original Skyward Sword had were regarding the game’s forced motion controls, and while motion controls are still an option in the new HD version of the game, players will also be able to choose to play with button-only controls as well.

In lieu of the motion controls used with the Wiimote in the original, or Joy-con in the HD remaster, players will be able to use the right thumbstick to swing Link’s sword in whatever direction they desire –an integral part of the game’s design.

Along with the announcement of The Legend of Zelda: Skyward Sword HD came an announcement for a new set of Zelda-themed Joy-con releasing alongside the game on July 16. 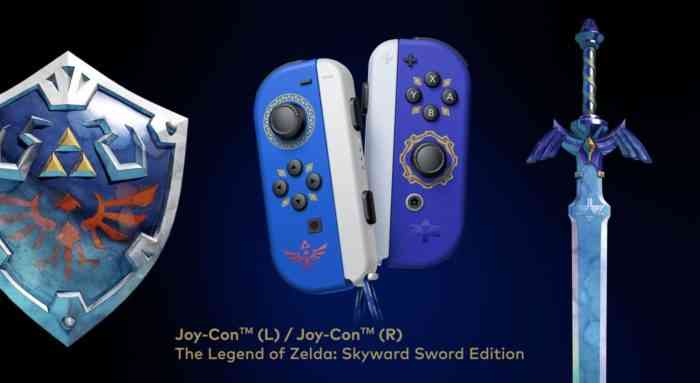 The Legend of Zelda: Skyward Sword Edition Joy-con take inspiration from the series iconic Master Sword and Hylian Shield for their design and can be seen in the picture above.

Fans excited for more information on Breath of the Wild 2 will be sadden to hear that the Direct did not include any new information on the game, just a message from the series producer, Eiji Aonuma stating that they cannot give any information for now.

You can watch the full trailer for The Legend of Zelda: Skyward Sword HD below:

See More Than Ever in the Metroid Dread Overview Trailer
Next
Mario Golf Super Rush Announced During Nintendo Direct
Previous
Plants vs Zombies: Battle for Neighborville Growing to Nintendo Switch