Final Fantasy XIV: Endwalker Lets You Breathe On the Moon

But is It Made of Cheese?

Judging by the trailer, Final Fantasy XIV‘s newest expansion, Endwalker, will take players to the moon and back–literally. If that sounds a little mind-blowing, take a moment to remember that Final Fantasy IV also lets you explore the lunar terrain and even Final Fantasy VII has a rocket ship in it. Despite having an aesthetic inspired by medieval fantasy, the series is no stranger to space travel. That said, we were a little surprised to learn from an interview with producer Naoki Yoshida that FFXIV takes place in a universe where there is breathable air on the moon. On the upside, that means no pesky oxygen meters to worry about. On the downside… wait, is there a downside?

When asked what players could expect from the moon gameplay-wise, Yoshida had this to say: “Well, in the first place we didn’t explain what the “Moon” will be yet. Whether it’ll be the hidden side of the moon, or whether we’ll be going inside the moon, and such. We will be explaining everything in detail in FFXIV Endwalker, so you will have a good grasp of the moon then. We’re creating a Fantasy world, so we might as well show you what kind of moon we can create with it. So look forward to it. By the way, there is air on the moon. So rest assured, we won’t add something like an oxygen gauge (laughs).”

Endwalker will be adding two new Jobs–Sage and an upcoming DPS melee role–on top of a trip to the moon. Will one of the upcoming Jobs be directly related to the moon? We’ll just have to wait and find out. 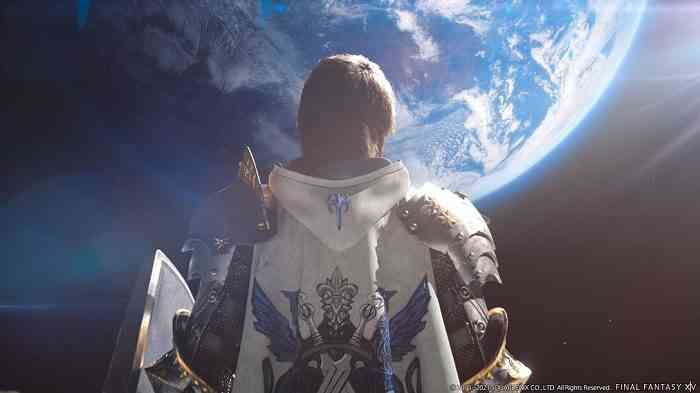 What are your thoughts on fantasy games going to space? Let us know down in the comments, or hit us up on Twitter or Facebook.