Dinosaurs are Back in a Big Way

We have several upcoming games pitting you against the prehistoric baddies, but Dinohazard looks like it’ll be the closest to Dino Crisis – arguably the most beloved dinosaur game of all time, which played out just like Resident Evil but with… well, dinosaurs. The new game is an intentional throwback to the PS1 classic, right down to using similar control schemes, camera angles, and graphics. It’s also playing to the recent trend of survival horror games, like Outlast, focusing on stealth and evasion – there’s no combat to speak of, and while you can take a few hits from a raptor you’re still facing off against one of the most feared predators – not bad, considering we now know that a velociraptor was about the size of a chicken. 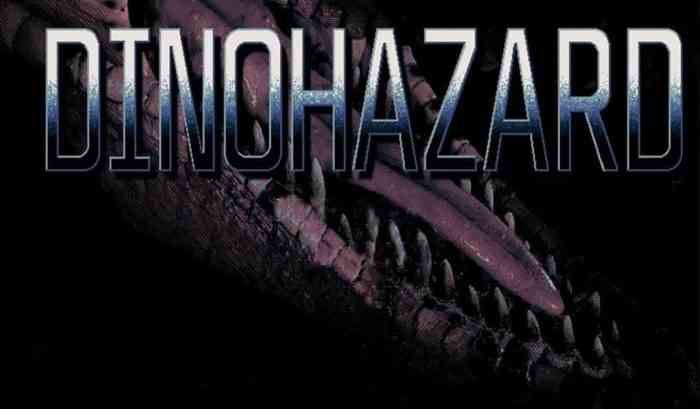 Developer Alpha Beta Games just released ten minutes of footage from their upcoming dino-horror, and while there’s no way of knowing how reflective this footage is of the final product it looks like we’re in for a treat.

The game’s currently in the prototype stage, but you can play through roughly fifteen minutes over at itch.io

As for story, the game sees protagonist K, as well as their colleagues Jose and Edward, as the last survivors at a research facility where – spoiler alert – they were experimenting with dinosaurs. The dinosaurs – known as ITs – did what they do every single time walking turkey legs (AKA humans) try to meddle with them and promptly break out, wiping out much of the team and leaving our three heroes to stage a desperate escape.

Of course, a throwback is one thing, and an attractive prospect to indie devs given the lower production costs, but it’s also occasionally used to disguise poor gameplay or lazy design. Could Dinohazard fall into the same trap? Well, play the demo and find out.

The Callisto Protocol Devs Team Up With Skybound Entertainment

Silver Chains Review – I Ain’t Afraid of No Ghost
Next
New Tekken 7 DLC Character Is… The Prime Minister of Poland?
Previous
King of Fighters XV Confirms the Lineup of Team Sacred Treasures