The cast of Tekken characters is never lacking for interesting people. You’ve got a father-son rivalry with a dash of attempted murder, a literal bear, a cosplayer, a bioweapon, a live-streamer, even characters like Noctis from Final Fantasy XV and Negan from The Walking Dead. In Season 4 of Tekken 7, the Prime Minister of Poland now enters the fray. Of course, this is a fictional character. The current Prime Minister of Poland Mateusz Morawiecki is not the new Tekken 7 DLC character. 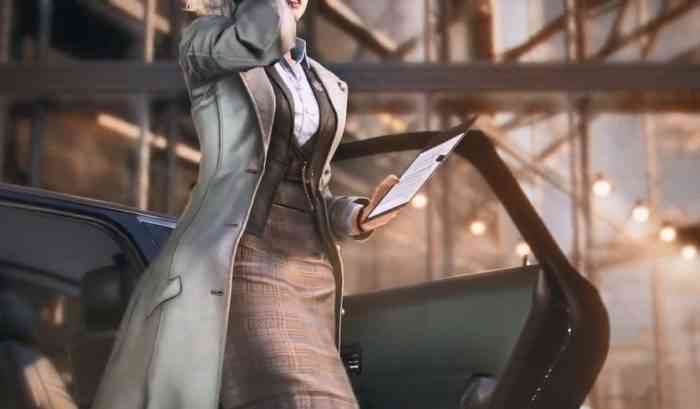 The short teaser has clips of Polish tourist sites. In-game, it just shows the Prime Minister on the phone, exiting her car. A voice in her ear calls her the Prime Minister. She is wearing formal, business wear with a coat and holds a tablet. She has white hair, but we never see her face. For now, her identity is a mystery. No face, no name. Whoever she turns out to be, it will be interesting to see what drives a Polish politician to enter the King of the Iron Fist Tournament.

Season 4 of Tekken 7 kicked off in the Fall, which gave news that we were to expect the new character in the Spring of this year. Hopefully, in the next month or two, we will learn more about this new fighter with a more detailed trailer. The fox ninja Kunimitsu has joined the game in the meantime. Tekken 7 is available now for PC, PS4, and Xbox One.

Are you excited for this new fighter? Let us know in the comments below.

The Ascent Announces New DLC: Cyber Heist
Next
InfiniteCorp: Cyberpunk Revolution Raises the Stakes in Its Full Steam Release
Previous
Dinohazard Could be the Dino Crisis Throwback You’ve Been Waiting For