Welcome to the Family, Codemasters!

The story of EA’s acquisition of racing game developer, Codemasters has finally come to an end. Months after EA’s initial bid on the company, Codemasters has officially joined the EA family as of today. 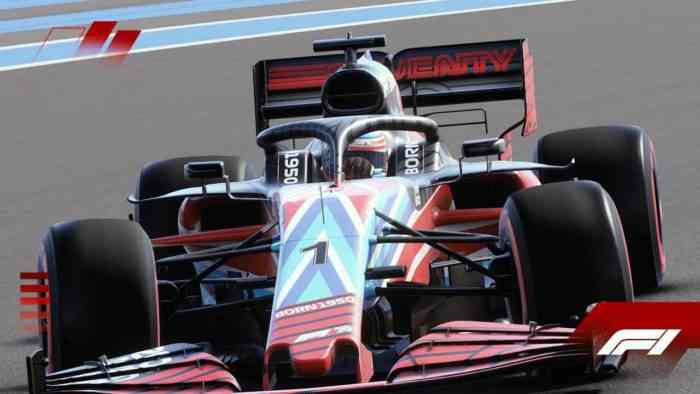 Codemasters now serves in under Codex Games Limited, a subsidiary of Electronic Arts following the delivery of a Court Order to the Registrar of Companies of England and Wales. Earlier this month we reported on Codemasters shareholders gathering together to vote in favor of EA’s purchase of the developer. Along with the approved vote, they announced that “Codemasters shares would be suspended following the court hearing on February 18, and will then be cancelled from admission to trading on the London Stock Exchange, on February 19.”

Well, not only were the company’s shares suspended today, but EA also announced an official welcome to the family on their Twitter account.

We're excited to welcome @Codemasters to the EA family! 🚗💨 pic.twitter.com/y3yYB94vmF

Originally, Take-Two Interactive placed a bid of $973 million USD on Codemasters, before being outbid by EA with a purchase of $1.2 billion USD. Take-Two did not put in a counterbid, despite really wanting to acquire Codemasters. Instead, they paved the way for EA to finalize the purchase.

Now that EA owns Codemasters and their extensive library of racing titles, they have solidified a rather large portion of the racing game industry, in addition to their current library of sports titles.

Codemasters CEO, Frank Sagnier released a statement regarding the two companies coming together:

“The partnership with EA will enable our teams to take our highly-acclaimed franchises to new heights and reach a huge global audience through their player network. Together we can redefine the landscape of racing games to create even more compelling experiences for racing fans around the world.”