About a month ago, Take-Two announced that they were in talks to purchase Codemasters in the new year. Well, unfortunately for Take-Two Interactive, Electronic Arts has thrown their hat in the ring to win the affection (and ownership) of Codemasters–and the hat they threw in just so happens to be worth a hefty $1.2 billion USD. While Take-Two’s bid of $973 million USD was no chump change and seemed to be a done deal, EA is offering a close to a 30% increase over the original bid. 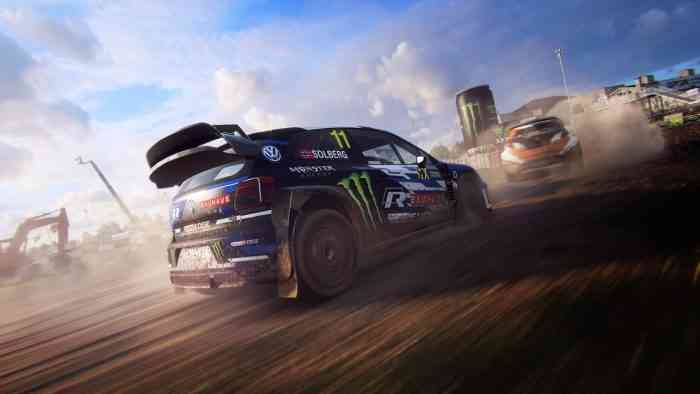 Codemasters is a United Kingdom-based development studio known for their prolific work in the racing game genre, having multiple established series such as Dirt, F1, Project Cars, and Grid. While Take-Two hopes to acquire Codemasters to fill that void in their game output, EA already owns Need for Speed, one of the most well known series in the genre.

It’s hard to say who would do the most with ownership of Codemasters and their IPs. On the one hand, EA is thee company for sports/racing games, but at the same time has had some mixed results in some of their recent releases and is generally, not the most likeable company. Take-Two on the other hand, doesn’t currently have a presence in the racing genre, but is the owner of a couple of the industry’s biggest companies, Rockstar Games, the developer of Grand Theft Auto and Red Dead Redemption, and 2K Games, publisher of the Borderlands and Bioshock franchises.

EA’s purchase isn’t complete as of yet and likely won’t be until the new year, so there is still time for Take-Two to counter the offer. Now, we want to hear your opinion on the matter! Who would you rather see purchase Codemasters? Let us know down in the comments, or hit us up on Twitter or Facebook.