Blue Fire Is the New Hotness

Last month, when the release date for Blue Fire was revealed, we poked fun at the game for being so similar to The Legend of Zelda. It is also the highest praise we can give. If there is any series you want to emulate in terms of success and fan-adoration, it’s Zelda. That being said, the Blue Fire launch trailer released yesterday takes the similarities to games like Wind Waker and ramps them up. Like, all the way up. There’s literally a shot in the trailer of a blonde kid in a blue tunic, holding up a magic item like Link does. 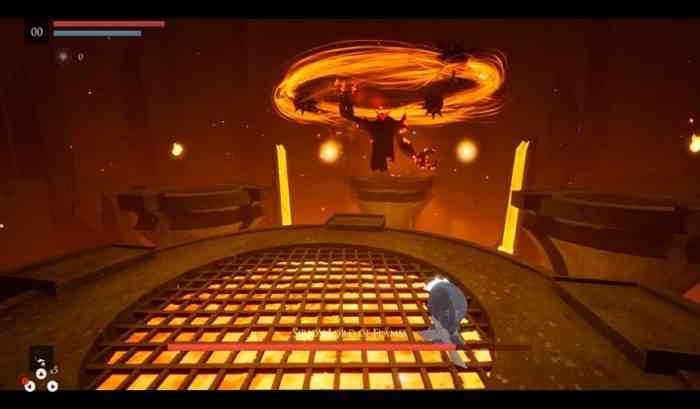 If you are adamant, like your ol’ pal Zane, that Wind Waker is criminally underrated in the Zelda series, you have got to check out Blue Fire. The art and character design looks like it’s lifted straight out of the game. The entire game looks strikingly similar to the darker, scarier parts of Wind Waker.  Don’t expect a total clone, however. The game promises more platforming elements that get progressively more difficult. Hopefully, we are also surprised by something that gives this game its own unique identity.

If you are drawn to Blue Fire by Zelda nostalgia, you may like to play the PC version on a controller, which is fully supported. The game is priced at $19.99, but for the next week, you can grab it for 10% off on Steam. Blue Fire is available now for PC and Nintendo Switch.

Has Blue Fire caught your eye? Let us know in the comments below.


Space Jam: A New Legacy Has a Game… and It’s Not a Basketball Game

A Plague Tale: Innocence Next-Gen Upgrade Coming Next Month
Next
The World of Darkness and the Appeal of Horror Punk
Previous
Razer Huntsman V2 Analog Keyboard Lets You Program Each Keystroke Down to the Millimeter