Gamers have known about Werewolf: The Apocalypse for a little while now, but the publisher behind the upcoming werewolf simulator, Nacon, recently released a new gameplay trailer to show off some of the gameplay elements that gamers can expect when it releases next month. The trailer focused on all three shape-shifting aspects that will be prominently featured in the game: Lupus, Homid, and Crinos. Werewolf: The Apocalypse – Earthblood will release on February 4th for Xbox One, Xbox Series X/S, PS4, PS5, and PC. 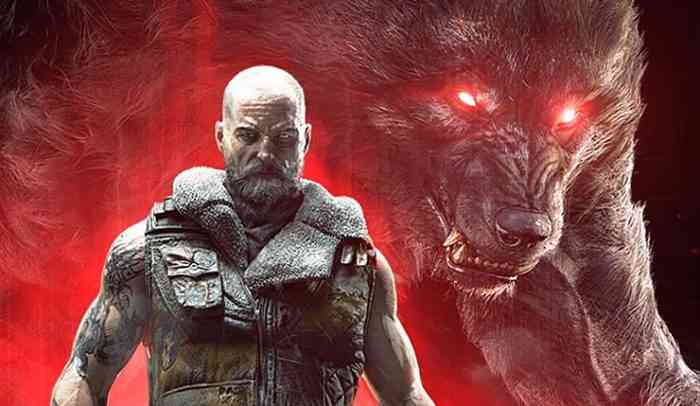 The Lupus form is the first shapeshifting aspect shown off in the recent Werewolf: The Apocalypse gameplay trailer and it seems to place a heavy emphasis on stealth tactics. The trailer shows the wolf doing some recon through a populated area, delving into vents to remain unseen. When initiating a stealth attack, the wolf transforms into a human to silently execute enemies, showing how seamlessly and easily players will transform from one form to another.

The Homid form in Werewolf: The Apocalypse can still use stealth tactics, though he seems less stealthy than the wolf. Apparently, the Homid will have access to an extensive catalog of gadgets to navigate the battlefield and take out enemies with. The homid is able to hack into systems to active devices such as turrets and cameras, suggesting there are multiple ways to tackle situations. Finally, the Crinos is the complete beast mode form that will devastate opponents when you’re overwhelmed or outnumbered.

Are you hyped for Werewolf: The Apocalypse after its recent gameplay trailer? Let us know in the comments below!