Werewolf: The Apocalypse – Heart of the Forest Review

Werewolf: The Apocalypse – Heart of the Forest is a visual novel based on the Werewolf: The Apocalypse tabletop RPG I remember from my early 90s childhood. I’m not very familiar with the franchise, as I was too young to understand the table top game, or its card game Rage, but the art and story have stuck with me and have always interested me. Playing a visual novel of the franchise has allowed me to understand the story and art of the series more, and while I wasn’t a fan of some of the RPG mechanics found in the game, I loved its narrative.

And the narrative is what’s most important in a visual novel. Yes, this is a text-based game, so if you’re not at all interested in visual novels, this will likely not be the game to convert you. It’s a gripping story, and one that would make an excellent novel.

The story is about Maia, a 24-year-old woman, who is in Poland looking into her family’s past. She has dreams about supernatural forest life, and they seem to have some connection with her family’s past. There’s also some kind of link between the old growth forest in Poland that she’s visiting, and her family’s history. While researching her past she also becomes aware of a logging operation that threatens the forest. I wish I didn’t know this was a werewolf-related story, and I wish I didn’t know that the franchise’s “apocalypse” was referring to the damage that people are doing to the planet. It would have made the mystery even deeper when certain reveals were made. But the important element is that the story presented in Heart of the Forest is excellent.

Better as a Visual Novel

Heart of the Forest functions better as a visual novel than as an RPG. The game starts with an overwhelming amount of stats that are not obvious as to their use. Right away the player is presented with numbers for Rage, Willpower, Health, date, time of day, something that says Maia Homid, spiritual, brave, inspiring, analytical, cunning, etc. The game quickly explained how Rage, Health, and Willpower worked, and I quickly realized Maia Boroditch was the name of the protagonist, but the Homid and other stats remained a mystery I just had to accept/ ignore. I realize that these are likely an attempt by the developer to make the visual novel closely linked to the RPG it’s based on, but I could have done without them.

If I had one complaint about the structure of the narrative aspect, it would be that it functions more like a choose your own adventure book than a Japanese visual novel, as the player is often making choices and they are not always logic-based. It would require a lot of guesswork to explore multiple paths on multiple playthroughs. I liked mechanics the way increased Rage can lead to different options, or how Willpower can be spent on responses that yield quicker answers, but many choices seem like they’re just there for the sake of creating choice. 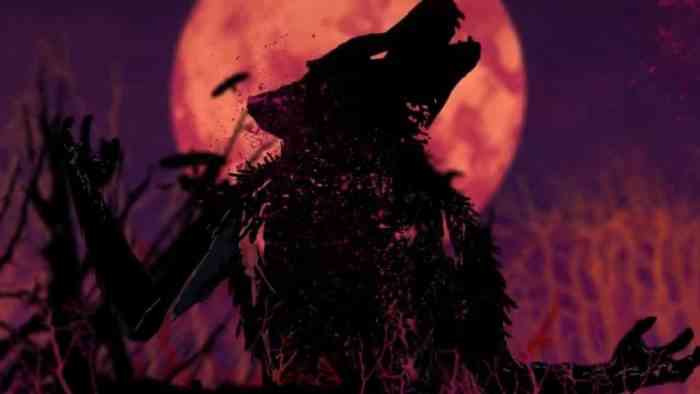 The visual presentation is very good. The pieces of art that act as the game’s backgrounds are gorgeous, and are an excellent blend of realism and abstraction. The muted colors serve the imagery of lush forest contrasted with decay very well. Music is more like ambient noise, which suits the game well, but certainly doesn’t serve to heighten mood the way a score could have. 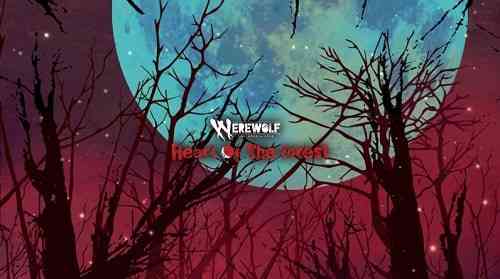