I love the premise of The Hong Kong Massacre (HKM). Painting a foundation built in Hotline: Miami with a slick coat of classic Hong Kong-style action movies is a winning formula. There’s no questioning that. But, as is often the case with the little Switch that couldn’t, playing through HKM on the latest Nintendo system is difficult to recommend. Diving through these seedy streets and alleys for a bloodthirsty revenge tale isn’t easy. And you don’t need to be left handicapped by what the Switch can’t do in a game that requires absolute precision. 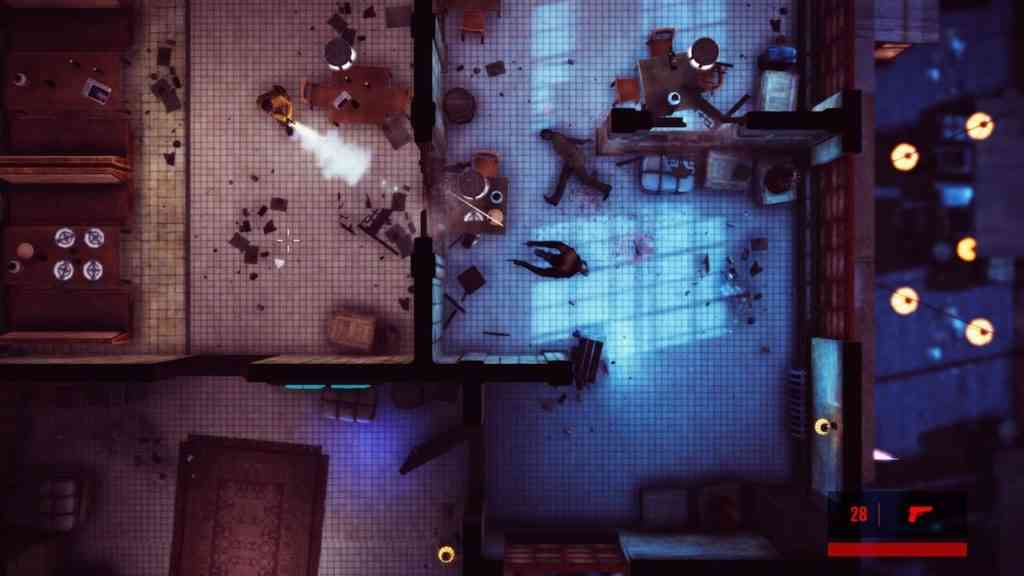 I’ve said it before, but these damn Joycon sticks are awful for games that require accuracy. At least, when in the hands of most developers. It doesn’t bode well for HKM that I’ve been playing Hades alongside it. I understand they’re completely different games, but they share a few glaring similarities strictly from a design perspective. They’re both games that revolve around running through a series of top-down levels, clearing out rooms of enemies. But the attention to detail in the most intense moments is what separates a masterpiece like Hades from HKM. When the world goes to hell (or is that vice-versa?), Hades allows the player to always be in complete control. When it’s HKM’s turn to kick up the heat, it falls apart.

This is due in large part to two things. The framerate dips to unacceptable levels during the most demanding situations. Overall, it remains fairly steady, but it drops enough to affect your timing. Combine this with the other issue, the Joycons themselves, and you can probably start to imagine how this plays out. Frames drop, the flimsy Joycon stick can’t hit the side of a barn, and you die. These types of games are frustrating by nature, but the brilliant ones like Hotline Miami, at the very least, never feel unfair. I can’t say the same for HKM. 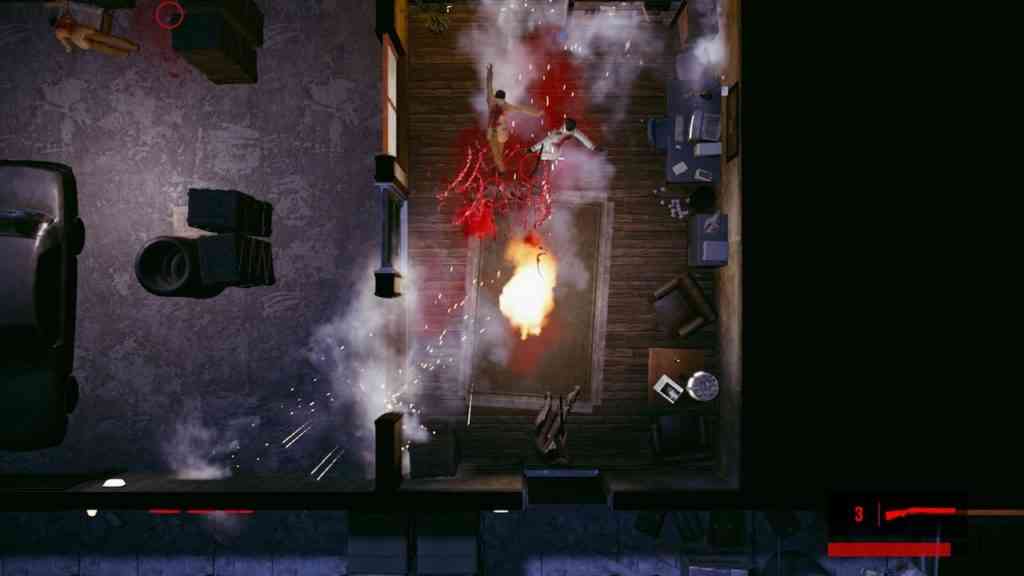 If there’s one piece of HKM that does feel like it’s got some brains behind it, though, it would be the story. Over the course of 35 levels, a John Woo-style narrative plays out akin to your favorite Hong Kong action classics. It’s hard to say if you’ll feel the overall quality is on par with actual film, but it’s undeniable that the writing is polished enough to keep you interested. You’ll discover twists and turns on your path to revenge, and if you invest yourself into the story, you’ll be rewarded by the time you see credits.

To get to the end, you’ll need to master HKM’s bullet-time mechanics. There’s nothing at all fancy to how this works, and you’ve seen it done a million times before. Press the button, slow down time, clean house. Don’t get me wrong; it’s fun to feel like you’re actually playing out a John Woo flick. It’s just that given the predisposition of HKM, you can have all the slow motion, paper cranes, and extreme closeups to close a landfill, but they won’t make this game genuinely feel like what it’s trying to be. Plus, I can’t ignore that there’s been absolutely zero ingenuity in regards to how bullet time and dodging worked. If HKM were to be the new gold standard for this genre, then sure. But there isn’t a single thing it’s doing better than the best. 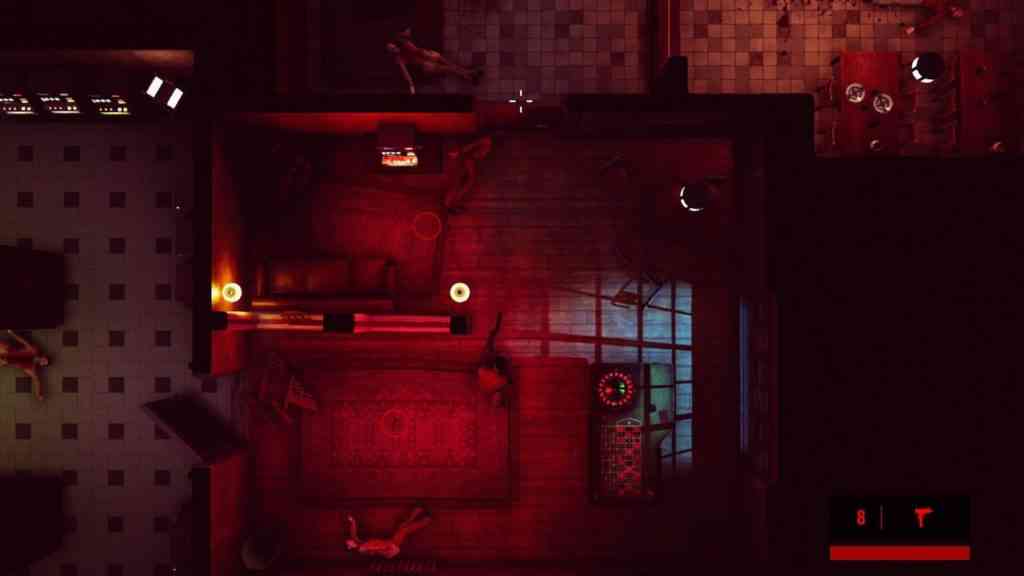 Listen, aside from having to deal with hardware limitations, The Hong Kong Massacre on the Switch is plenty serviceable. If you’re a fan of the bang-your-head-against-the-wall experience that these games offer, look no further. But I can’t recommend this on the Switch over any other system. And then, at that point, you might as well play something better. If ever a game garnered the title of mediocre, The Hong Kong Massacre is it. 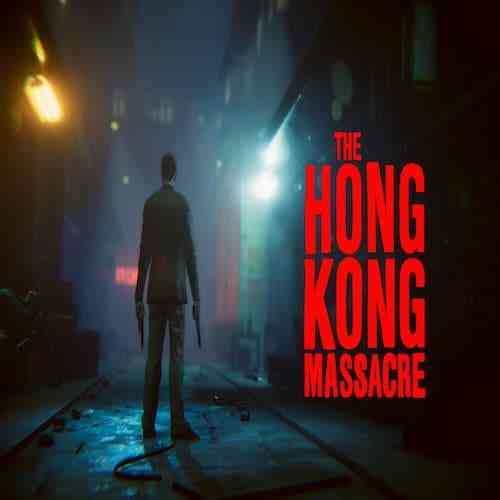 Mario + Rabbids Sparks of Hope Latest Trailer Shows Off Its Story
Next Werewolf: The Apocalypse – Heart of the Forest Review – Compelling Story, Ho-Hum Mechanics
Previous Brigandine: The Legend of Runersia Review – A Grand Strategist In The Making