Brigandine: The Legend of Runersia Review – A Grand Strategist In The Making

Brigandine: The Legend of Runersia Review

Grand strategy titles are fun, but when it comes to the tedious micromanaging that comes with such titles like Nobunaga’s Ambition and others of the genre, it can be a bit of a drag especially when it comes to the importance of economics. Brigandine: The Legend of Runersia takes away the economic micromanaging elements we might be used to and focuses more on the combat. With more of a focus on strategic maneuvering and tactical gameplay, I found a game that I was able to adequately play and not feel like I was scratching my head in confusion most of the time.

Brigandine: The Legend of Runersia is an impressive story of six nations duking it out for power over the continent. Each nation has its own, distinct reasoning for its desire to take control, whether it being to prove their religion is the true religion, glory, longing for freedom, or more. The storylines for each nation are well written and the characters are all likable, not to mention the art is incredibly breathtaking. It makes the playthrough(s) worth it, especially when you unlock the seventh story, telling us the story of Runersia itself. When you’ve started the seventh story, regardless of which faction you choose, players will be filling in a special codex, containing the “true” story about the rise and fall of those within the mainland.

Time of The Season

The battles of Runersia are done over the span of several years depending on the difficulty you’ve selected. Hardcore strategists may try to battle it out for 2 and a half years; however, the normal mode allows us beginners to run a battle through 5 years. Each year consists of 24 seasons and each one is broken into three key phases: Organization, Attack, and Battle. 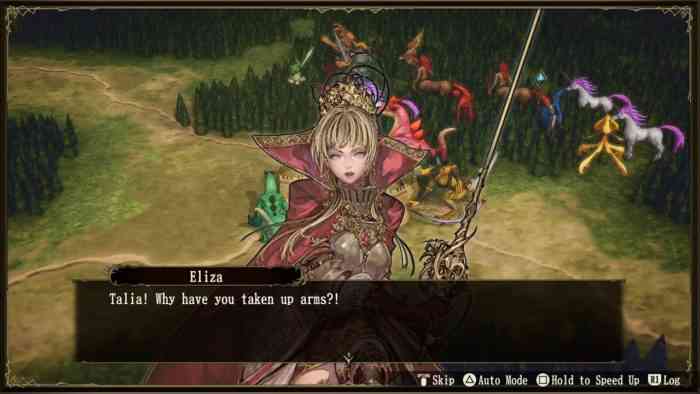 The units in Brigandine can be broken down into two categories: Rune Knights, consisting of humans and humanoid beings, and the summoned monsters that will accompany us into battle. The monster summons will require mana which is gathered at your bases and increases with each base you have holdover. You’ll have to keep in mind the mana costs associated with your monsters as you’ll have to give points for both summoning the creature and dealing with the upkeep. Each Rune Knight has a certain amount of mana that can be expended which will be useful as the upkeep costs will increase when we rank up their classes.

All of the Rune Knights we will come across are unique with their own abilities and can be assigned to different classes, which are dependent on a ton of factors such as base stats and gender, to name a few. Knights and monsters can both earn experience points. Most units hitting level 5 will become proficient in their class and at level 10, we get a class upgrade. It’s really nice being able to change up your class types, however, you’ll want to make sure that you have a varied amount of characters and classes to not paint yourself into a corner when the battle comes. If you do find yourself at a point of no return, you’ll be relieved to know that Rune Knights will simply retreat when defeated, though any monsters that have fallen in battle will not be running back to base with us and will die on the field of combat.

Something I really appreciated in Brigandine is that they show us the potential outcome of our attacks at the bottom of the screen. Whether you’re hitting your enemy with a thunder strike or a swing of your sword, the game has already done the pre-calculations for us and I like being able to determine what enemy I might be able to do the most damage to. 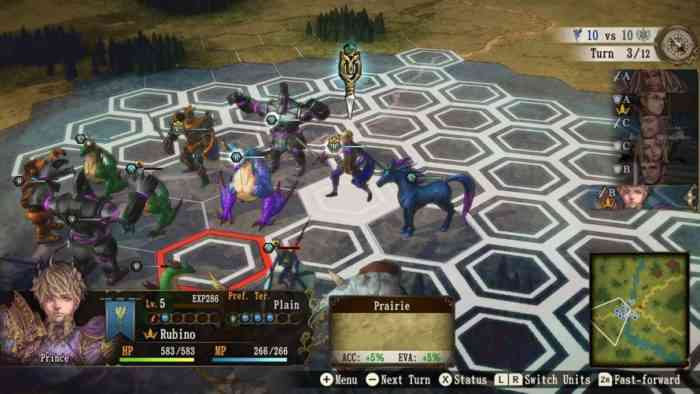 It’s interesting to see this sequel now in 2021 (at the time of writing this review) and it certainly has piqued my interest in seeing if I can obtain the original Brigandine: The Legend of Forsena. But as it was released 20 years ago in Japan without a western release, I’ll have to hope for a remake or remaster. For now, I’ll gladly continue playing this and seeing what kind of combinations I can make for my units and Rune Knights. It may look daunting at first, especially when the battles are taking place close to each other and everything looks like a jumbled mess, but the actual gameplay itself is quite easy to learn and at no point ever did I feel completely dumb unless it was just a bad move on my part. With the subtraction of the economics element, I’m not sure if this will be a make or break the game for hardcore fans with one less function to worry about. Overall, Brigandine: The Legend of Runersia is in-depth and complex enough for intermediate players whilst still being just easy enough for beginners to get into. 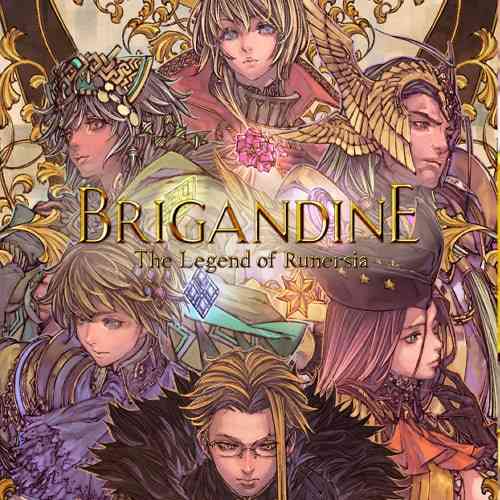